Top 3 PUBG mobile alternatives to try after ban in India 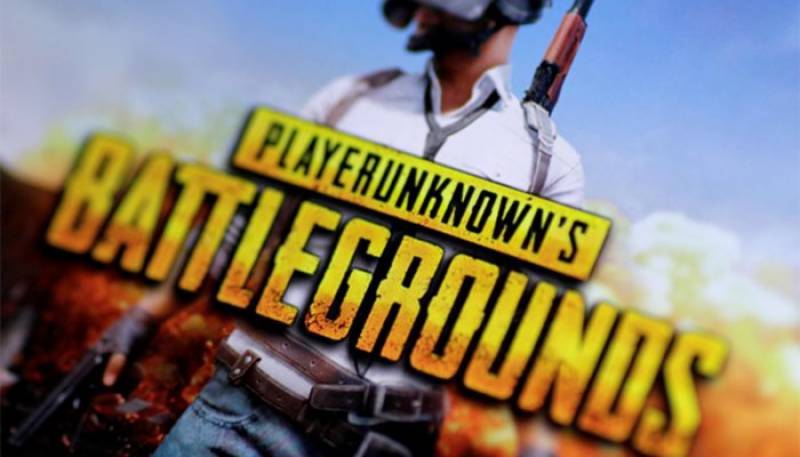 The game has a cult following all over the world including the South Asian country. The ban which seems political in nature has deprived thousands of fans from the online game

We have compiled a list of three battle royales that all PUBG Mobile loyalists can try and maybe switch too while pursuing their Esport dreams. 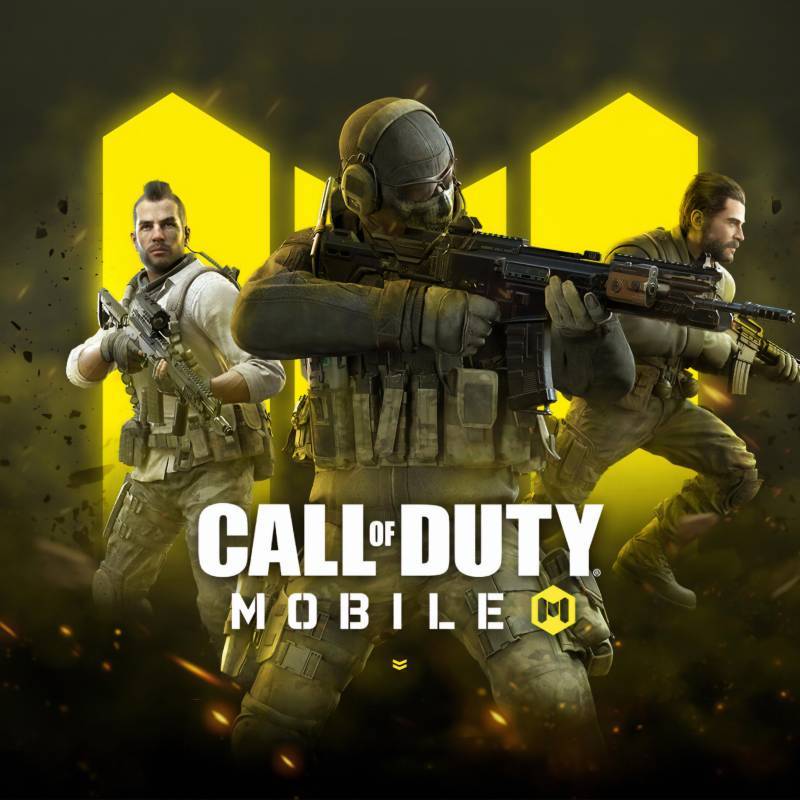 Call Of Duty mobile is one of the most played games on mobile devices and recently surpassed PUBG Mobile in the total number of downloads. The game had one of the largest releases on a mobile platform. Activision keeps the game fresh by adding new content through a battle pass and seasonal updates. The game features the same mechanics as their pc and console counterparts. You’ve got tons of customizations like PUBG but with faster gameplay and the more interactive world around you. If you are a COD player you’ll feel at home. 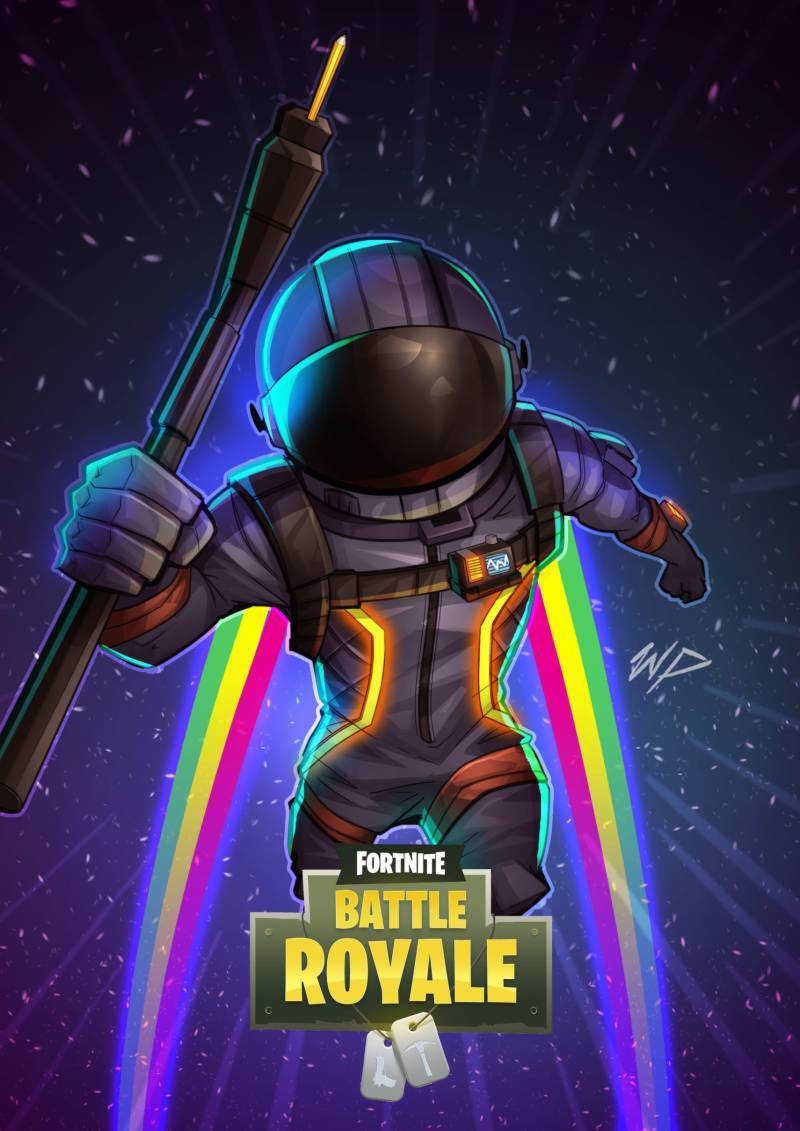 One of the most popular games in this genre is none other than Fortnite. The game features original mechanics that differ from PUBG making encounters much trickier. The visuals are completely different from PUBG giving the game a more animated feel rather than having a real-life inspiration. Fornite performs much smoother than PUBG on mobile with fewer stutters and shutdowns. One of the big upsides of Fornite Mobile is that it shares platforms with its console and pc counterparts whereas PUBG mobile is a standalone game. You can play together with your friends on other platforms making the experience much more competitive and fun. 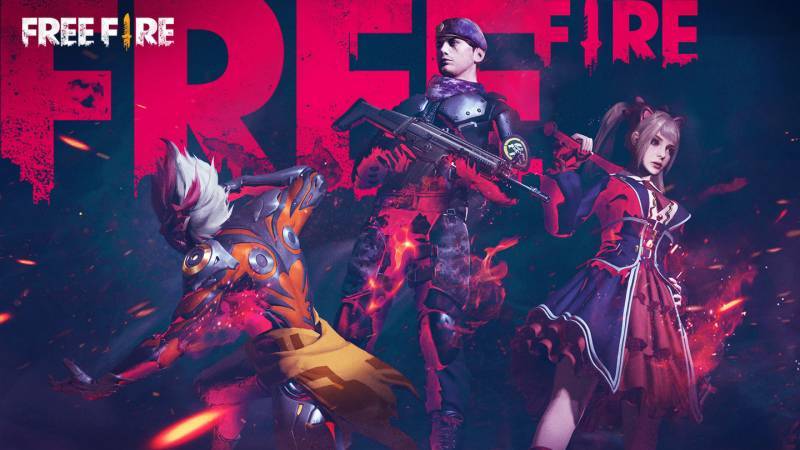 Free fire is one of the most popular games in this category with games running exceptionally well on low-end devices. The game also has a smaller file size than PUBG. Free Fire has great visuals but it can’t compete with PUBG which is made on Unreal Engine. Free Fire makes up for this by giving users better performance and easier controls. Free Fire has similar but much faster gameplay with lobby sizes of only 50 players compared to PUBG’s 50 resulting in matches that last around only 10 minutes. The game also has characters with unique abilities making character choices an integral part of the game. If you have a low-end device this game should be your top choice.

All three of these games introduce players to a unique experience while still sharing basic strategies with PUBG. They all have a solid Esports presence allowing rising players to show off their skills to the world. None of these games can replace PUBG but for most of it, they don’t have too. They provide players with a new experience while still being highly competitive. All these choices will be a breath of fresh air for long term PUBG players.