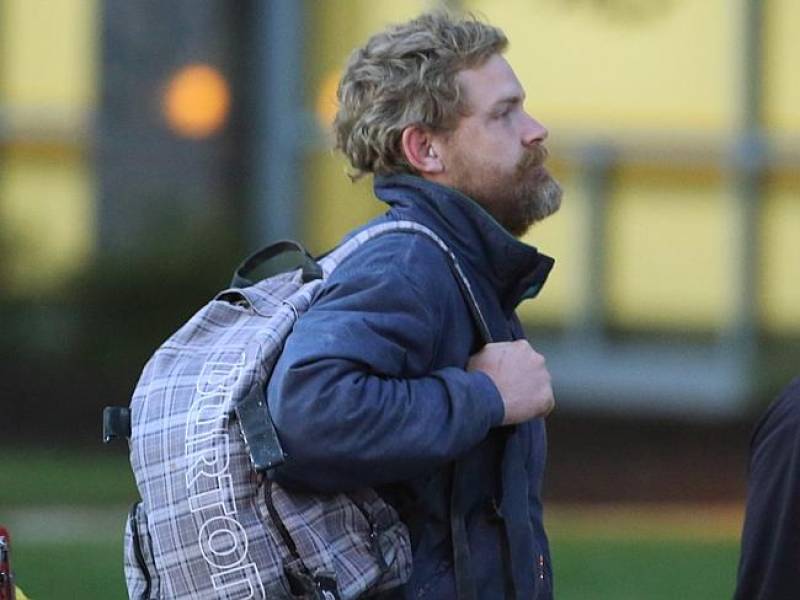 VIRGINIA (Web Desk) - A sailor who spent two months lost at sea has been rescued after apparently surviving on raw fish and rainwater.

Louis Jordan, 37, said putting his clothes in the sea helped catch fish, and he thanked God for saving him when he was down to his last drops of water.

"Finally God answered my prayer right before I ran out," he told CNN.

His capsized sailing boat was found by a German ship 200 miles off the North Carolina coast on Thursday. He suffered dehydration and an injured shoulder.

The Coast Guard expressed surprise at how well he was, but said they had no reason to doubt his story.

When the boat flipped in the middle of the night, he said he was sent flying through the air.

The injury he suffered meant he could not repair his broken mast, and all his electronics and navigation systems were useless.

After his food and drink ran out, he collected rainwater and eventually had 25 gallons, which he drank at a rate of a pint a day.

He had difficulty catching the fish, until he noticed they were attracted to his laundry when he put clothes in the sea to rinse.

So using a hand net, he managed to catch food.

His family, who reported him missing at the end of January after he went out on a fishing trip, spoke to him by phone after the rescue.

Jordan's father said: "I thought I lost you."

In an audio clip of the phone call, Jordan apologised for not being able to sail home.

The US Coast Guard transported Jordan by helicopter from the German vessel, Houston Express, to a hospital in Norfolk, Virginia, but he was discharged on Friday morning.