First migrants arrive in Turkey from Greece under EU deal 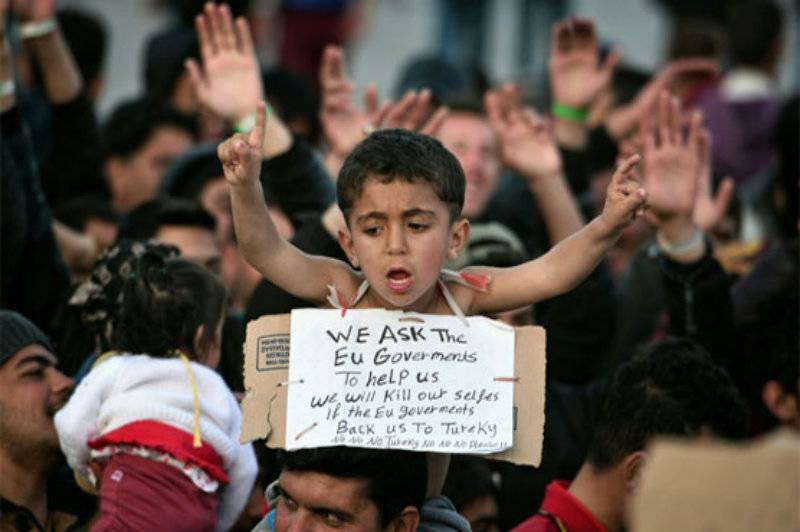 LESBOS, GREECE (Web Desk) – The first few ferries carrying hundreds of migrants have arrived in Turkey from Greece on Monday under an EU deal that has faced heavy criticism from rights groups.

Three boats arrived in the Turkish port city of Dikili after departing the Greek island of Lesbos.

The deportation from Greece was carried out without incident, although the echoes of protesters outside the port gates could be heard and police were on hand in case tensions arose.

So far, authorities are keeping tight-lipped about the process. Not much is known about the individuals boarding these boats -- how they were chosen or their nationalities -- but according to one U.N. official, each vessel leaving is expected to carry 125 migrants.

No women or children, only men board onto the boats in Lesbos, CNN reported.

The highly controversial deal was struck last month as Europe struggles with the influx of more than 1 million people into its borders. It is the largest number of migrants and refugees, many displaced by the Syrian civil war, into the region since World War II. Still it pales compared to the more than 2.7 million registered in Turkey alone.

Under the terms of the new deal, those who cross into Greece illegally by sea from March 20 will be sent back to Turkey. For every person resettled in Turkey, one will go from Turkey to Europe.