Cricket Star Sachin Tendulkar steps into the field of singing 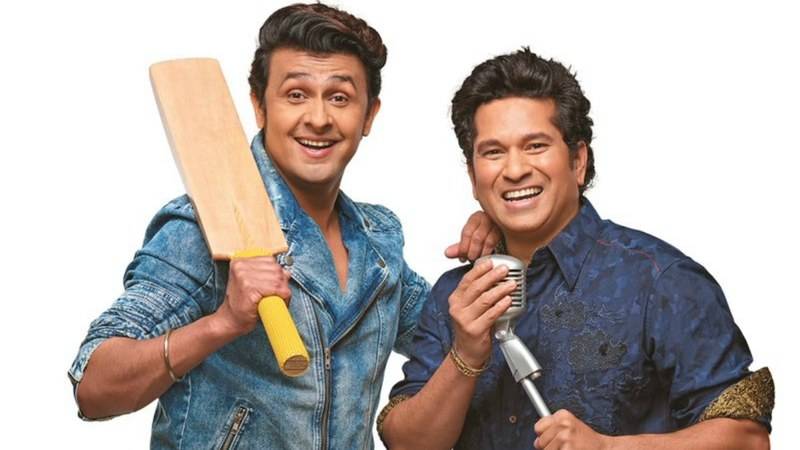 Cricketer-turned-singer Sachin Tendulkar has recently appeared on Sunday with Sonu Nigam in an episode of Indian Idol and launched his debut album ‘Cricket Wali Beat.' 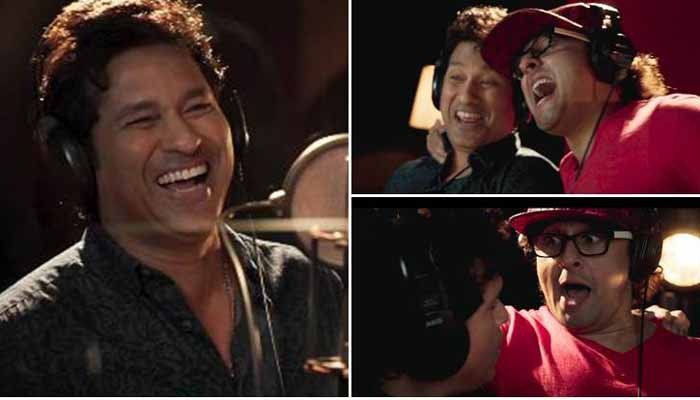 Sonu Nigam believes that Sachin has been gifted singing by God. He did not use pitch corrector on his voice as he was singing in the right sur (tone) and (despite being) the shy person.