Shahid Afridi's biography is coming out on April 30 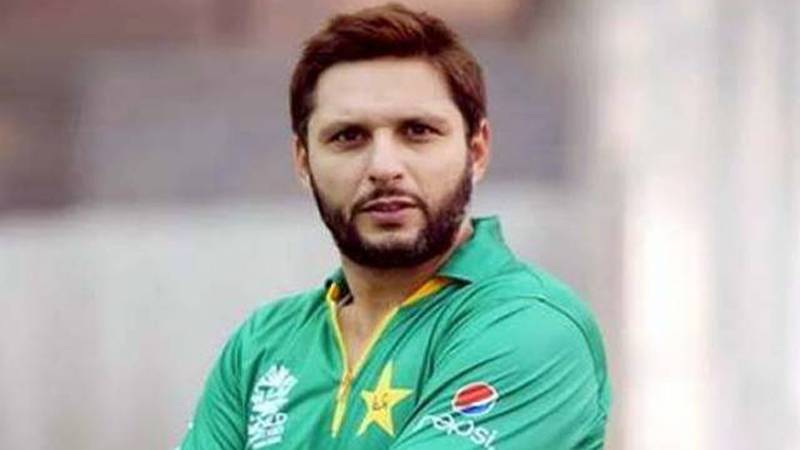 LAHORE - Shahid Afridi's biography is all set to release on April 30, 2019. The biography written by well-known TV anchor and broadcaster, Wajahat S Khan tracks the career of Afridi and narrates all the scandals and controversies in the all-rounder's career.

Shahid has a massive fan following that consists of a huge number of sports lovers. 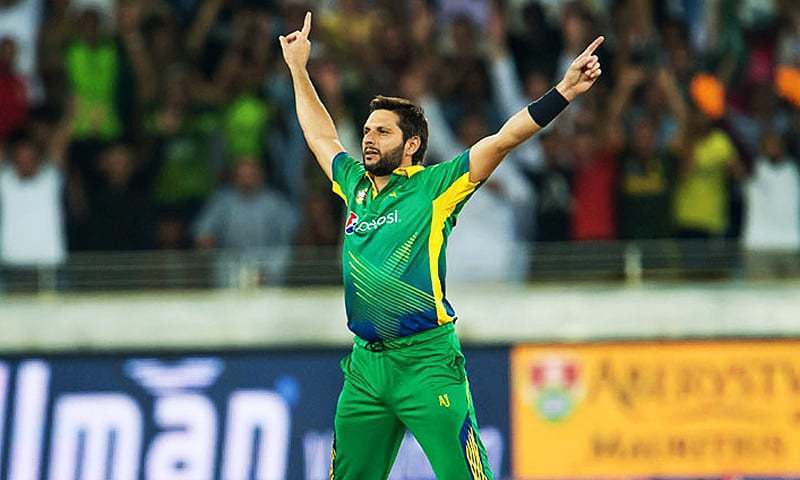 The man, who made his debut at the age of 16 in 1996 and played for two decades, is known for his penchant to hit sixes earning him the nickname ‘Boom Boom Afridi’.