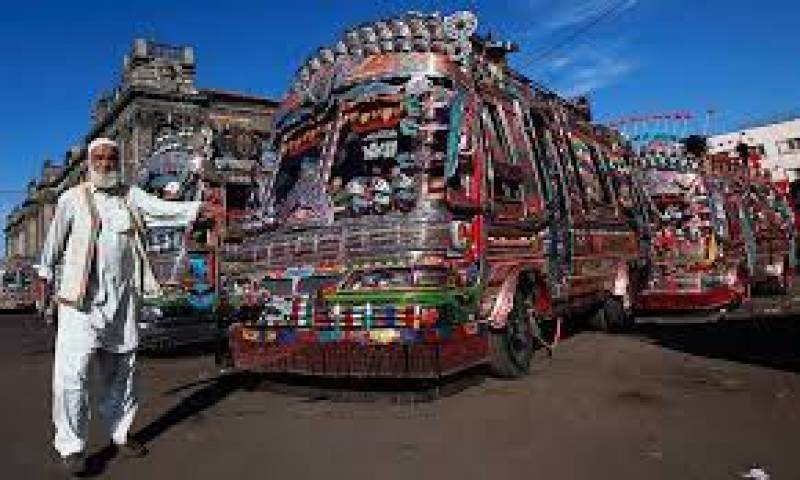 ISLAMABAD – The National Command and Operation Centre (NCOC) on Sunday suspended inter-provincial transport for two days a week to stem the spread of Covid-19.

NCOC restricted inter-provincial public transport only on weekends. However, cargo trucks, containers, medical and emergency services will be exempted from the restrictions, it added.

The new restrictions will be implemented from April 10 to April 25. NCOC further said that Pakistan Railways will continue to operate passenger trains seven days a week with 70 per cent occupancy.

KARACHI – The Sindh government on Friday decided to ban the inter-provincial transport after two days. Sindh ...

On April 2, the Sindh government banned the inter-provincial public transport and wrote a letter to the NCOC for doing the same in the country.

A letter written from the provincial home department shared recommendations of a meeting headed by CM Sindh Murad Ali Shah and attended by medical experts including those from the WHO.