Another suspect in Pakistan motorway gang-rape arrested; confesses to crime 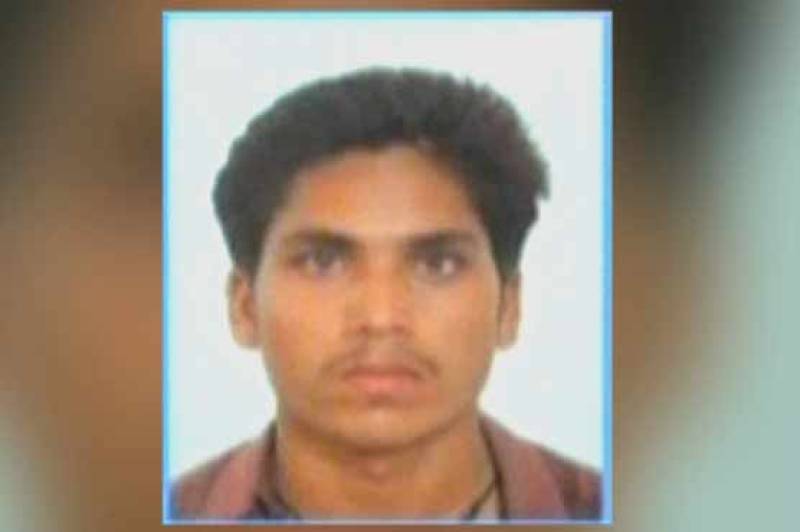 LAHORE – An accomplice of the prime suspect in the motorway gang-rape case has confessed that he sexually assaulted the woman travelling from Gujranwala to Lahore, reports in local media said quoting police officials.

Shafqat Ali was arrested from Depalpur after Waqarul Hassan, the friend of prime suspect Abid Ali, and Abbas, the brother-in-law, shared about his role in the crime.

Reports added that his DNA samples matched with the samples taken from the victim woman. However, no official conclusive DNA report has, been issued yet.

Shafqat committed 11 criminal acts along with Abid, who is still at large.

Abid, son of Akbar Ali, was named in a case (13/264) registered in Fort Abbas Police Station. Besides Abdi Ali, his four accomplices were also named in this case. In this case, Abid Ali and his accomplices had allegedly raped a woman and her daughter in front of their family members.

Waqar-ul-Hassan and his brother-in-law Abbas remain in custody after they surrendered to Lahore police. Both deny their involvement in the Wednesday’s highway incident.

LAHORE - One more suspect surrendered to the Sheikhupura police over his alleged involvement in the Lahore motorway ...

On Saturday, Chief Minister Punjab Usman Buzdar had announced a reward of Rs2.5 million for each of the suspects – Abid Ali and Waqar-ul-Hassan - if information leading to their arrest is shared. He said that the identity of those bringing forward any information will be kept confidential.

"We worked day and night and launched a probe using scientific techniques. I personally monitored the progress and directed the completion of the probe expediently," Buzdar had said.

According to the chief minister, seven cases — including two gang-rape cases — were registered against Abid, while two robbery cases were filed against Waqar who was reportedly released two weeks earlier on bail.

Buzdar said that the culprits will be given exemplary punishment for the heinous crime.

On Wednesday night, it was reported that two robbers had allegedly gang-raped a mother of two on the Lahore-Sialkot motorway in an area falling within Gujjarpura police's jurisdiction.

The woman, along with her two children, was driving to Gujranwala when she was forced to stop at the Gujjarpura section of the motorway after running out of fuel, at around 1:30am.

She immediately called a relative and sent him her location. He asked her to also dial the Motorway Police helpline 130 from which she reportedly received no response.

In the meantime, two robbers reportedly approached the car, broke the window, and took the woman and her children to nearby bushes where they allegedly raped her in front of the children.

Last week, large numbers of people took out rallies and staged protest demonstrations in Lahore, Karachi and Islamabad to press for their demands seeking justice for rape victims. They urged the authorities to remove the Lahore CCPO for ‘victim shaming’ through his “indecent and inappropriate statements.”

The CCPO, Umar Sheikh on Monday apologised over his controversial statement, saying "he apologises from brothers, sisters and the society if his statement hurt anyone."