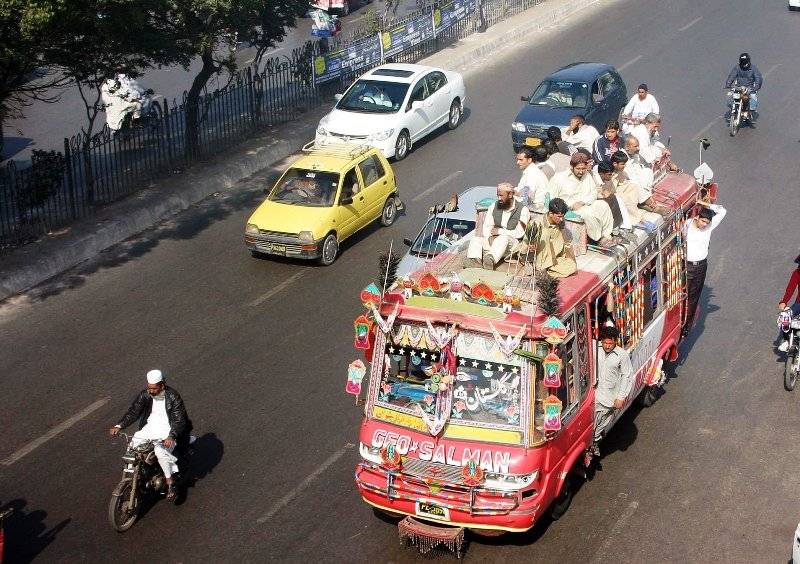 KARACHI – The Sindh government on Friday decided to ban the inter-provincial transport after two days.

Sindh would impose a ban on inter-city and inter-provincial transport in the wake of spike in coronavirus cases. The Sindh Home Department also notified the National Command and Operation Centre (NCOC) about its decision.

There was no sign of any Covid-19 retreat as Pakistan recorded the single-day highest toll of infections since June 30 last year which is 5,234 with 83 deaths during the last 24 hours (Thursday), showed the figures released by the National Command and Operation Centre (NCOC) on Friday morning.

As per the latest NCOC statistics, the addition of 83 new fatalities took the countrywide death tally to 14,613 whereas the number of total confirmed cases stood at 678,165 after adding 5,234 new ones.

LAHORE – Keeping in view the recent spike in COVID-19 cases, the Punjab government on Friday decided to shut all ...