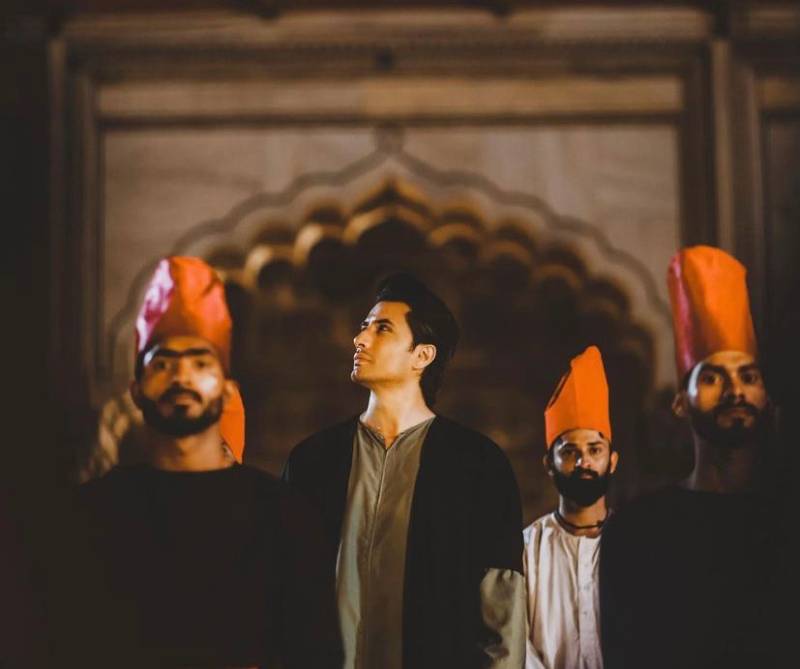 The 41-year-old's latest offering, released on YouTube on April 2, is a "Sufi song of devotion" and has been composed, arranged and produced by Zafar himself. The lyrics have been written by Kaamil Hyderabadi.

Directed by Waleed Akram, the music video was shot at the ‎Sheesh Mahal at the Lahore Fort. The audio and visual treat shows the Jhoom singer and mystical dancers engrossed in Sufi whirling.

“We all go through our journey and perceive life in different ways. My upcoming album Husn reflects a certain journey I have gone through as an artist,” said the Chal Dil Meray singer.

“For me, the most beautiful experience has been the path to an unknown discovery that transcends beyond the realm of reality created by our five senses in the mind that we tend to perceive as ‘reality’,” he said, adding that “once on that journey, we begin to understand that there is something more to us and our existence where there are no agreements or disagreements.”

Husn is the singer's fourth album and is being released almost 11 years after the 2011 album Jhoom. Husn will be released after Ramazan and the singer will be gradually releasing tracks from the album as singles.

Ali Zafar is an enthusiastic performer who has been making waves in the Showbiz and needless to say, the 41-year-old ...