Sarfraz will get a chance in next series: Afridi 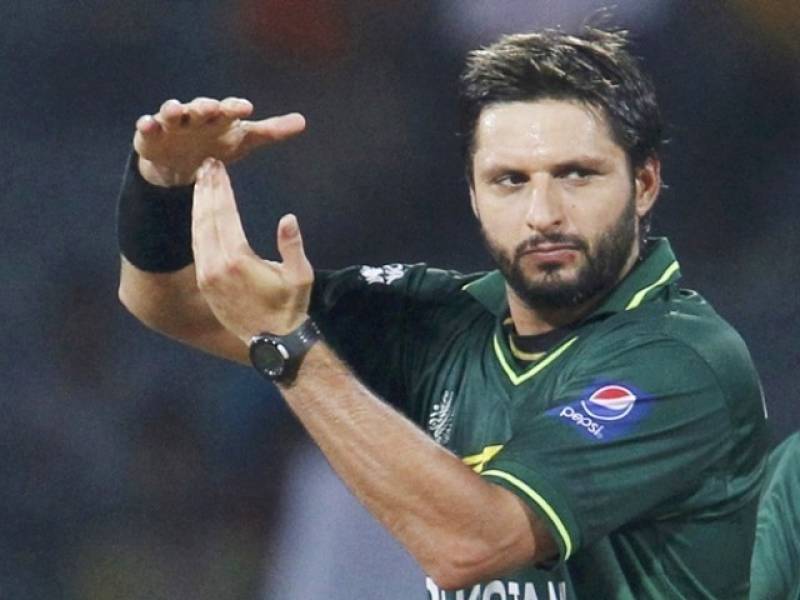 Talking to private news channels, the T-20 Captain said Sarfraz Ahmed is vice captain of One Day side and a match winning player.

Afridi said, he was very happy that team is emerging as a good unit and this victory against a strong team like Sri Lanka will boost the morale of young players.

When asked about the performance of youngsters, the captain said, he was glad to see young lot performing so confidently in the game with many among them having the potential to be match winners.

He said that Mohammad Rizwan, Immad Wasim and Yasir Shah are grooming into the best team players that is a good sign for Pakistan cricket.

The star batsman said, "we are very confident about the upcoming Twenty20 world cup and hoping to bring it home."