Federal govt employees to get salaries before Eidul Azha 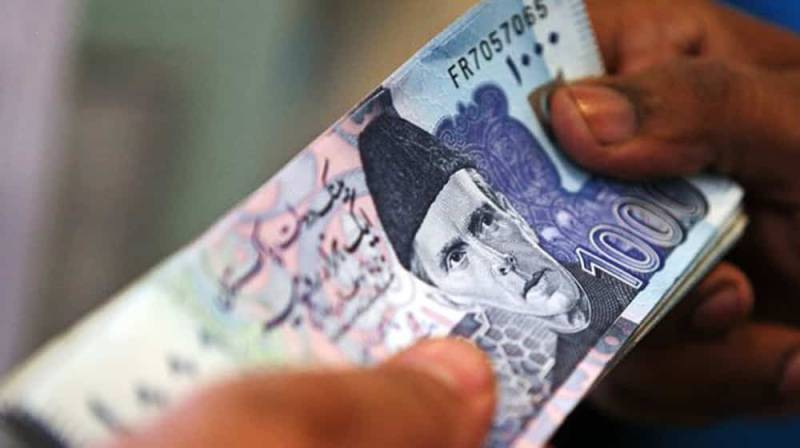 ISLAMABAD - The caretaker government has decided to transfer salaries and pensions to employees before the Eidul Azha.

A circular in this regard has been sent to authorities concerned, including accountant general military, accountant general Pakistan Revenue and chief accountant officer of Ministry of Foreign Affairs, directing them to transfer salaries and pensions on August 17.

Normally, the salaries and pensions are transferred on first day of every month. The early release of the amount will help out the employees and their families prior to the Eid.

The Met office has predicted that there are fair chances of new moon of Zilhaj to be sighted on August 12, and Eidul Azha may fall on Wednesday, August 22 across Pakistan.

According to the Pakistan Meteorological Department (PMD), the new moon of Zilhaj, 1439 AH will be born on crossing conjunction point at 14:59 PST on Saturday, August 11.

Eidul Azha is likely to be celebrated in Pakistan and Saudi Arabia on the same day if the Zilhaj moon is sighted on August 12, according to the officials, who were of the view that celebrating Eidul Azha in the two countries on same day is not an unusual thing as it had happened several times in the past as well.