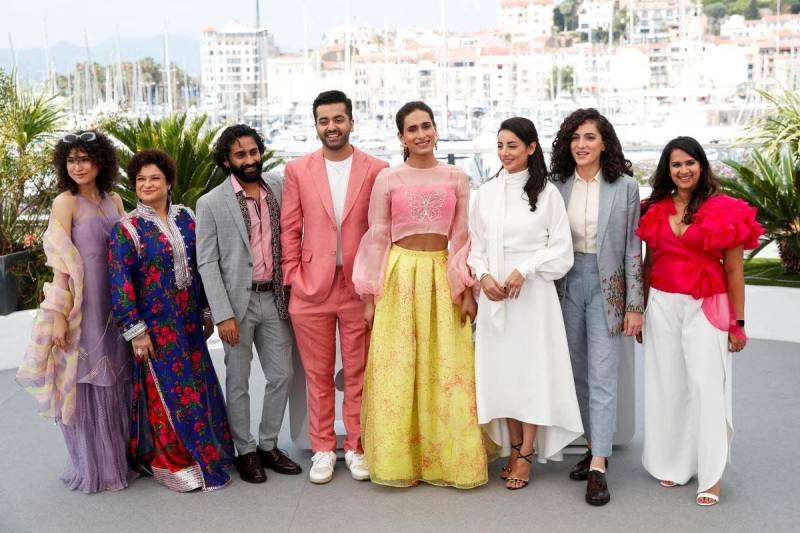 Starring Alina Khan in the lead role, Joyland is the story of an effeminate married man who falls for a transgender woman, which raises the tension between the conventional image. The cherry on top is the film's beautiful cinematography and thoughtful handling of sensitive narratives.

Now, the film has bagged a nomination at the Indian Film Festival of Melbourne (IFFM), a festival known for screening an inclusive and diverse collection of films from the subcontinent. The film is nominated for the ‘Best Film from the Subcontinent’ category.

Taking to Instagram, Sadiq unveiled the good news that Joyland would be screened at the Toronto International Film Festival (TIFF).

“Joyland will have its North American premiere at TIFF this September! Our cast and crew are beyond elated and thankful as we watch our film find its place in the world,” he posted.

The film stars Sarwat Gilani, Sania Saeed, Ali Junejo, Alina Khan and Rasti Farooq. The Pakistani film beat off several other strong entries, including Close by Belgian director Lukas Dhont and Tchaikovsky's Wife by Kirill Serebrennikov, both hot contenders for the Cannes Festival's top Palme d'Or award which will be announced on Saturday.

Moreover, the film's producer Sarmad Khoosat had also hinted at the release of the movie in Pakistan saying that the film will be screened at a good time.