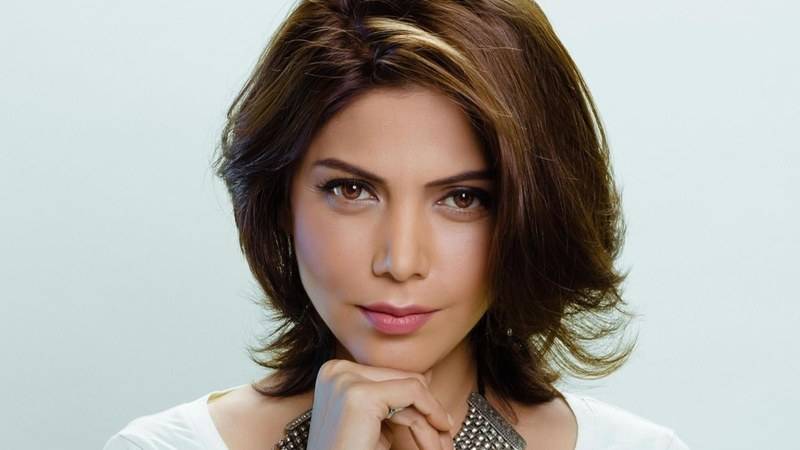 FAISALABAD – Pakistani singer and philanthropist Hadiqa Kiani has been sued over alleged hair loss by a woman who claimed PKR 20 million in damages after getting hair treatment from musician's salon.

The woman named Zahida filed a separate Rs20-million claim against the owner of the Hadiqa Kiani Salon's franchise in Faisalabad. She also demanded a compensation of Rs2.5 million worth of expenses.

As per the details, the woman visited the beauty salon for hair straightening cure after which she suffered major hair loss. She accuses the salon of using the harmful agents in straightening creams that resulted in her hair to fall out and distorting her appearance.

As the woman moved the court to get compensation, the court has now summoned Pakistani pop singer, the salon's franchise owner, Deputy Commissioner Faisalabad and the district health officer on December 16.

The franchise owner responds that they would file a reply in the court over the matter.