Chinoy, a two time Oscar winner, is the first and only Pakistani to win an Academy Award. 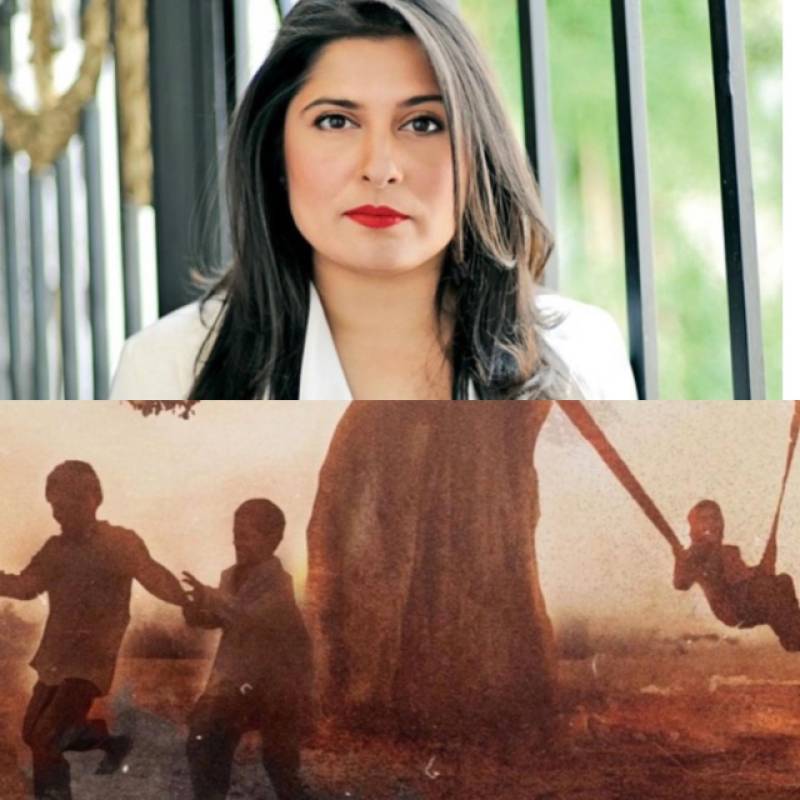 Narrating a heartfelt tale of intimate exploration of the lives of people who were dispatched in 1947 during the creation of two new independent states, Pakistan and India, Sharmeen Obaid Chinoy yet again win hearts through her storytelling.

Produced and Presented by SOC Films, HOME1947 recreates a magical scenario with infused tragedy. Exploring that era through the eyes of those who lived through it rather than historians version, the documentary is a treat to watch.

The films part of HOME1947, which won the Best Film (Short Documentary) award at SAFFM 2020, included: Ghosts of the Past, Midnight Fury, Khamosh Pani (Silent water), Weaving Memories, Zameen, and Dark Secrets. The HOME1947 Series was first premiered as part of the HOME1947 Exhibition at the Manchester International Festival in the UK followed by exhibitions in Mumbai (India), Lahore and Karachi.

Indeed, South Asian Film Festival of Montréal (SAFFM), the only one of its kind in the great city of Montréal, is committed to showcasing new artistic work that fosters discussions and explores the world we inhabit.