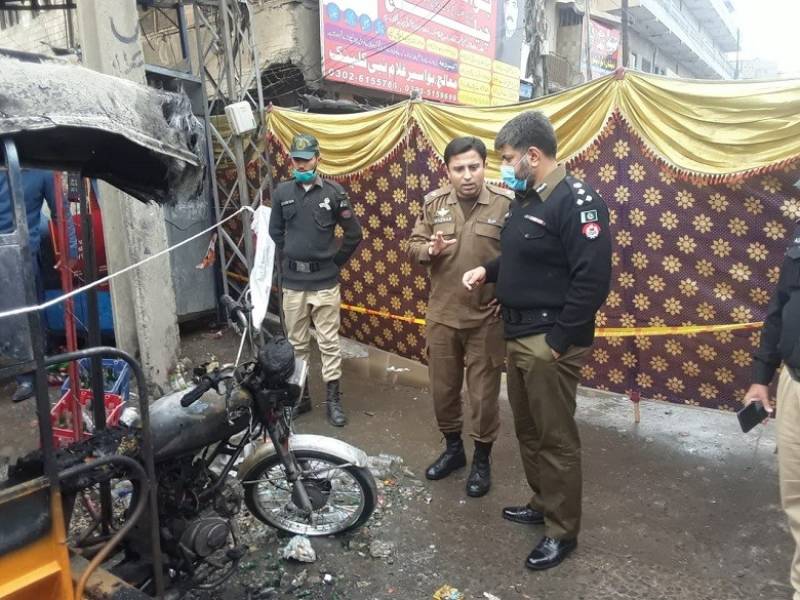 RAWALPINDI – At least one person was dead and nine others injured in a explosion near Piwadhai bus stand in Rawalpindi on Friday.

Police said that the blast occurred in a motorcycle rickshaw, adding that around 500 grams explosive material was used in it. The incident happened following the threat alerts issued by security officials. 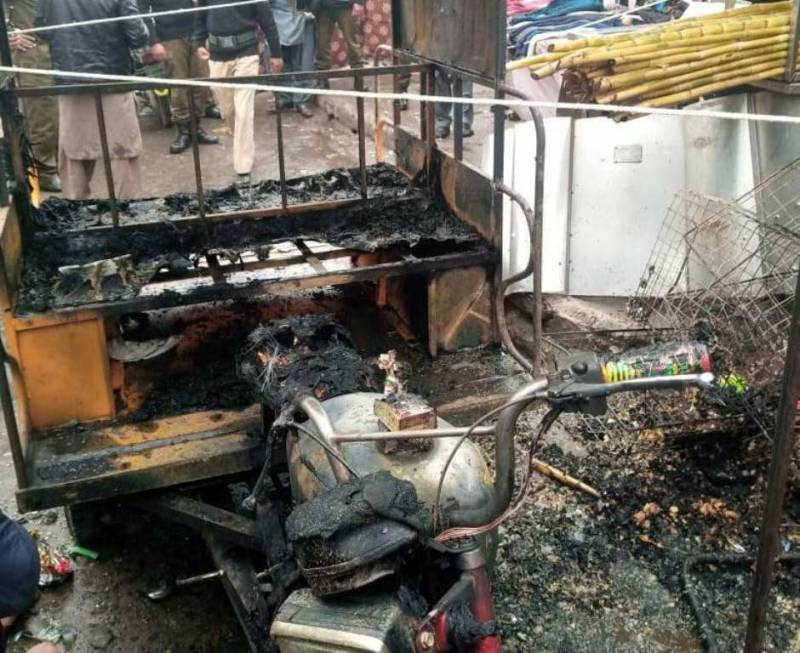 As the explosion occurred, heavy contingent of the police reached the site and cordoned off the area.

All injured have been shifted to Holy Family Hospital for treatment.

The deceased person has been identified as Muhammad Afzal Khan, a resident of Bansa Wali Gali in Pirwadhai.