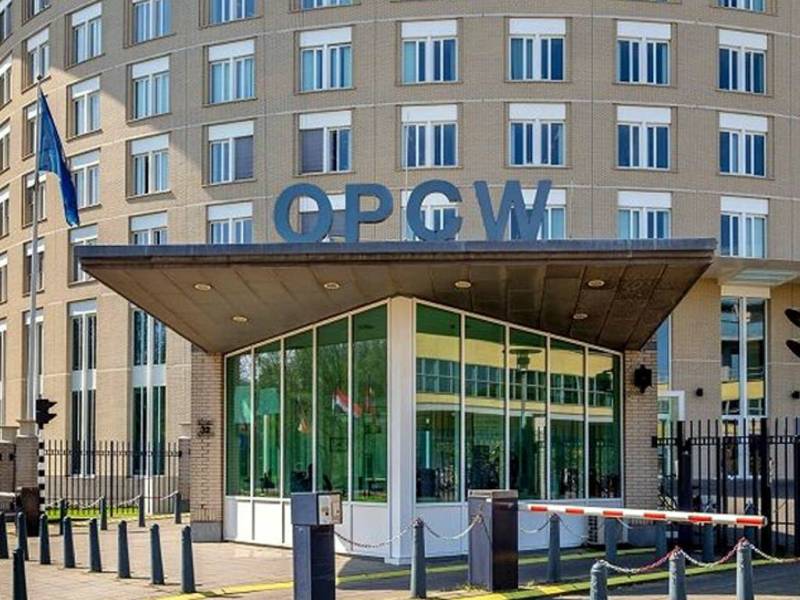 ISLAMABAD – Pakistan has been re-elected to the Executive Council of the Organization for the Prohibition of Chemical Weapons (OPCW) for two more years, Foreign Office said Saturday.

A tweet shared by the Embassy of Pakistan in The Netherlands cited Islamabad has been re-elected to the top body of the Hague based organization responsible for principal policy-making of supervising the effective implementation of and compliance with the Convention and also supports the scientific and economic development of its member states in the peaceful uses of chemistry.

Pakistan has been re-elected to the Executive Council of the #OPCW for the term 2022-2024. The elections were held during the recently concluded conference of States Parties in the Hague from 29th November - 2nd December 2021 (1/5)

The elections were held during the recently concluded 26th Session of the Conference of States Parties held in The Hague from 29 November to 2 December 2021.

It further added that “the re-election of Pakistan to the 41 member Executive Council of the OPCW is a testament to Pakistan’s positive role at the OPCW as it reaffirms the confidence of the Member States in Pakistan’s ability to provide effective leadership and impetus to the work of the OPCW.

The Convention on the Prohibition of the Development, Production and stockpiling of Chemical Weapons and their Destruction (CWC) – with 193 States Parties – is the most successful disarmament treaty eliminating an entire class of weapons of mass destruction.

ISLAMABAD – Pakistan has been elected as a member of the Board of Governors of the International Atomic Energy ...

Islamabad – an active member of the organzition and has been serving on the Executive Council since 1997 –has been contributing constructively towards the fulfillment of the objectives of the CWC and regularly hosts OPCW routine inspections at its relevant facilities.