Lahore to get first bridge under PTI govt 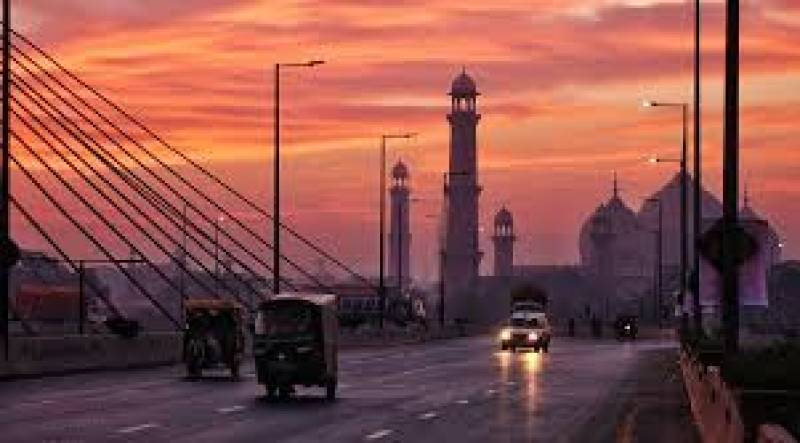 LAHORE – The provincial government of Pakistan Tehreek-e-Insaf (PTI) has now started shifting focus to development projects in Lahore as it has completed two years in power after winning 2018 elections in PML-N’s stronghold, Punjab.

Numbers of projects were hit by delay after the PTI came into power due to what it has been claimed of shortage of funds.

In addition, the chief minister also announced steps to revive the traditional, cultural and tourism activities of Lahore.

Buzdar said that it has been decided to introduce street and night tourism in Lahore to engage tourists, adding that citizens will enjoy European-style dining on sidewalk or roadside chairs.

Furthermore, open-air food stalls will be set up at famous Lahore Mall Road while specially designed food carts will also be arranged.

The chief minister said that Maryam Zamani Mosque would also be restored to its historic condition.