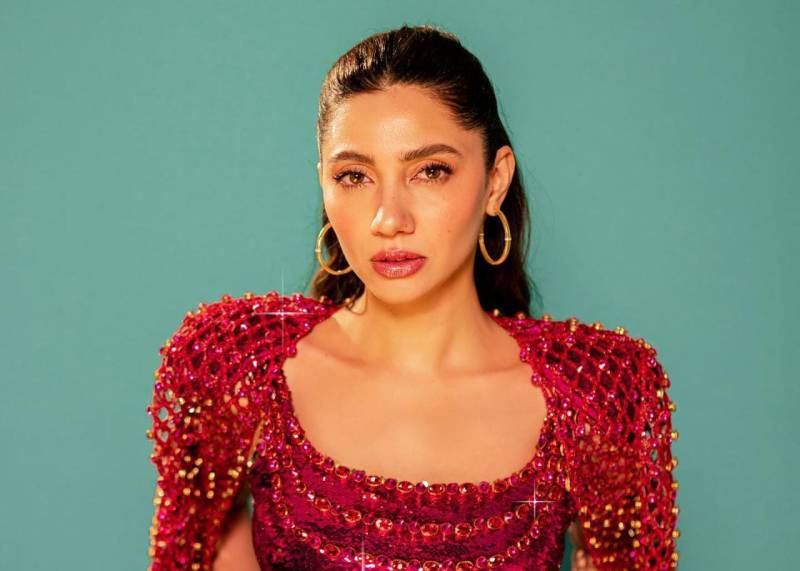 Lollywood diva Mahira Khan, who is currently basking in the success of her blockbuster film The Legend of Maula Jatt, is already in demand to keep reigning the screen. With tons of future projects lined up, Khan is undoubtedly puzzled about which project to pick, keeping in view her diverse character portrayals.

The Hum Kahan Ke Sachay Thay star recently interacted with her fans on Twitter which resulted in some important questions being answered. Khan was asked by journalist Mahwash Ajaz whether her millions of fans will see her in any upcoming project on the small screen.

Khan playfully hinted at an upcoming project; a drama serial turned into a series.

The Humsafar diva wrote, "Not anytime soon.. but there is something special. Which was meant to be a drama might be a series."

Not anytime soon.. but there is something special. Which was meant to be a drama might be a series.. #whoknows ????????

On the work front, Khan was recently seen in 7 Din Mohabbat In, Parey Hut Love, Superstar, Quaid-e-Azam Zindabad, and The Legend of Maula Jatt.