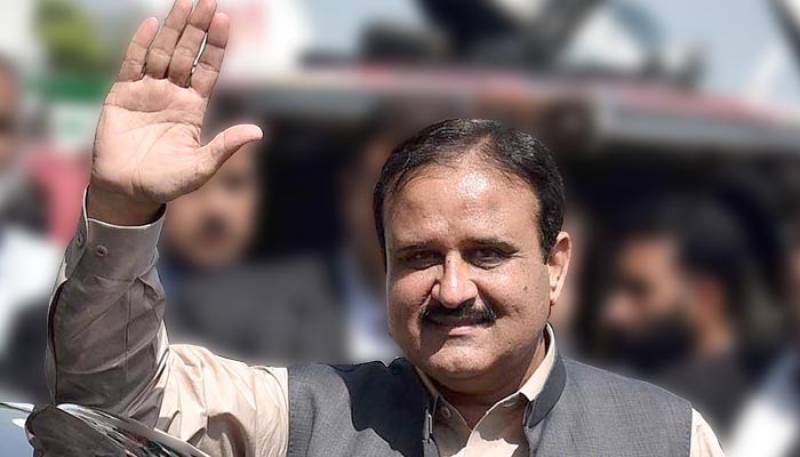 Pity the critics who denounce attire, not the character, who deplore accent, not the attitude and the ones who lament administrative strength not the burglars of state. Notwithstanding the fact that attire, language, and administrative capability are significant traits, especially when you have to run the affairs of the biggest federating unit of the country, but may I ask you a simple question?

What has been the principal cause of our demise during last seven decades, isn’t it the moral and monetary corruption, can we overlook the failures of state institutions in the hands of the “good governors”, how can we forget the rise of militant outfits and the thugs with unique identities, the land mafias, Namaloom Afraads, choto gangs & tanker mafias.

Can’t disagree with the argument that humility and humble background shouldn’t be the only criteria to judge the ruler, but remember the linchpin of previous Punjab government is one of the most notorious characters of our political history. The GT road focus promoted a sense of deprivation.

Known for “Shahbaz Speed”, he increased the gap between the haves and have not rather than bridging the gap, the results of Northern and South Punjab in the last general elections are evident enough to support the argument. Similarly, the claimers of Bhutto’s legacy had to bite the dust in the financial capital of the country due to ignorance of the problems of Karachiites.

It appears that a specific segment of our opinion makers is suffering from a memory loss or imprisoned in an elitist mindset. Sadly, they are the ones who preach the teachings of Faiz Ahmad Faiz but fail to comprehend the gist of his thoughts. Ask them to interpret what “ ab raaj karay gi Khalq-e-Khuda” means, doesn’t it mean that a common man should be at the helm of state’s affairs?

The PTI founder was wary of the consequences of appointing a “lowly” from the deprived portion of Punjab. No one thought that Khan would make such a move, especially calling Buzdar Wasim Akram plus stunned everyone. So behold, there is something in the mind of the most successful politician of this era. Let the time decide… But yes, without an iota of doubt Punjab could have done much better during the first five months, the DPO Pakpattan and Sahiwal fiasco has badly dented the repute of Buzdar and his team.

PTI’s economic vision was demonstrated through its mini-budget and foreign policy gains are unprecedented in recent history, which shows that PTI leadership is not devoid of vision. The logic behind the selection of Punjab’s Kaptaan is basically a liability-free individual who won’t be pressurized by the mafias I have mentioned earlier. Hopefully, the Buzdar brand will let the institutions work not the oligarchs of the past, the fundamental reason for his appointment. First, two-three years of the last tenure of KP government are not worth mentioning, but the product was shaped during the final year, which resulted in a resounding success in 2018 elections.

Interestingly, there is hardly any MPA from PTI who is not happy with the CM, the previous ruler of Punjab used to meet public reps once in a blue moon.

Now let the time decide, not the 48 news screens. Criticism is part of democracy but the basis of criticism should make sense, not for the sake of criticism. Because criticism merely on the basis of your area, looks or dressing does not sound good!

Remember, we have given decades after decades to the conventional wisdom, which pushed us to the dreadful results, now please give some time to the unconventional one.

PILDAT Survey, Another Dhandli Against PTI?