The news about Humayun Saeed’s role in Money Heist is fake. 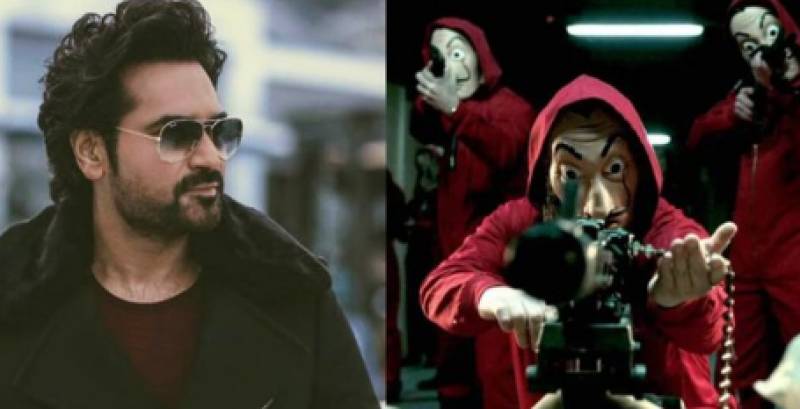 KARACHI - Rumors have been circulating on the internet that Humayun Saeed is joining popular Netflix series La Casa de Papel also known as Money Heist. Everyone Is eagerly waiting for season 4 of Money Heist and this rumour has raised the excitement level. Seeing a Pakistani actor in an internationally recognized series can be a sure delight for Fans.

If you have seen the season 3 you can recall that Professor’s team was getting help from a team of Pakistani hackers. They were providing essential data to the professor.

The news took social media by storm but Humayun rejected all the rumours regarding his role in Money Heist. He promised his fans that he will come up with his own version of the series. He tweeted.

Relax guys this is just SATIRE. @parhlo team may be you need to go a bit easy