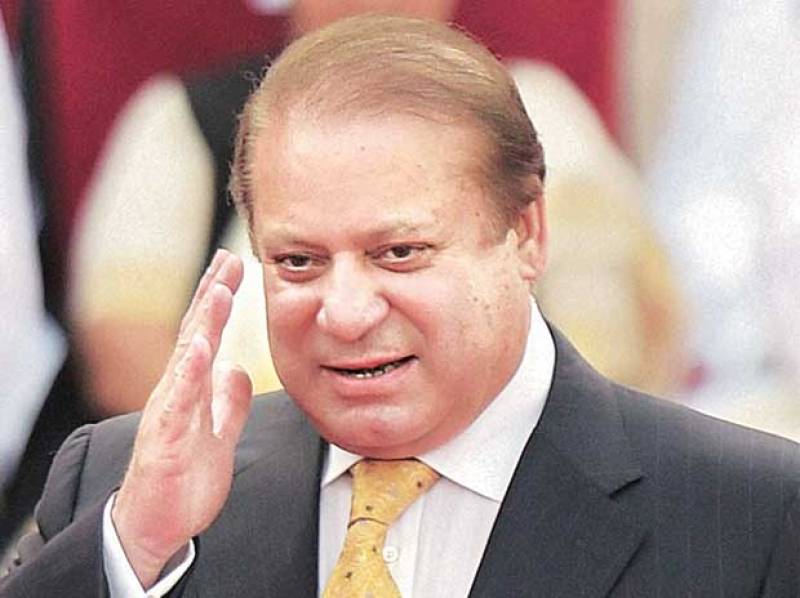 The prime minister is visiting Sri Lanka on the invitation of President Maithripala Sirisena.

According to Pakistani foreign office he will meet the Sri Lankan president to discuss ways to enhance bilateral relations between the two countries during the visit. The Sri Lankan leadership will host a state banquet in honor of the Prime Minister.

On the invitation of the Lakshman Kadirgamar Institute of International Relations and Strategic Studies, Nawaz Sharif will deliver a special lecture.

Several agreements between the two countries will also be inked during PM Sharif’s stay in Sri Lanka, the spokesman added on Sunday.

The pacts, aimed at improving bilateral cooperation, cover a range of issues such as youth development, health, culture, exchange of census data and scientific and technological cooperation.

Exchange of financial intelligence related to money laundering and terrorist financing and prevention and deterrence of the two will also come under the ambit of the pacts.

Nawaz Sharif had earlier visited Colombo in November 2013 to participate in the Commonwealth Heads of Government Meeting.