These babies are 'twins but born in two different years' 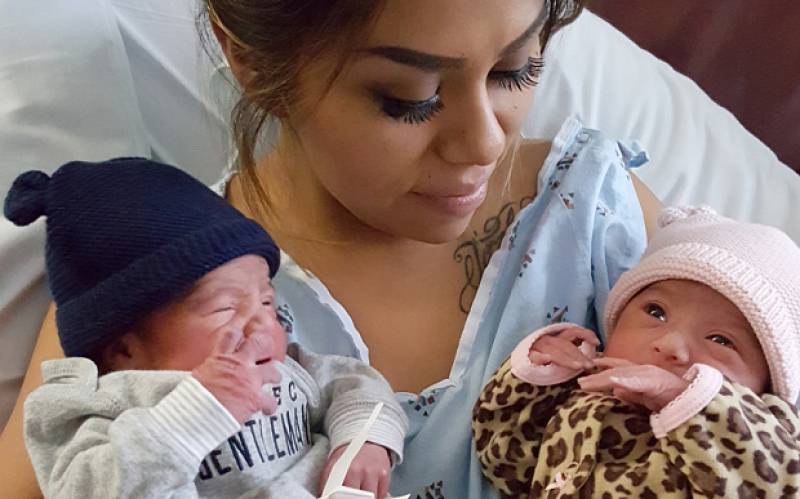 SAN DIEGO (Web Desk) - Amazing California woman Maribel Valencia has just made it to news after she gave birth to a baby girl in the last seconds of 2015 and a son in first two minutes of 2016, when she reached hospital along with her husband Luis on Thursday midnight.

According to Daily Telegraph the baby girl has been named as Jaelyn while her brother, who is just two minutes younger to her, was given the same name as his father's.

The parents are very happy after playing the wonderful game with clock and trying to find out whether they were the first parents to have such twins or not.

They are also figuring out if their baby boy was the first child born in 2016 or someone other took the lead.