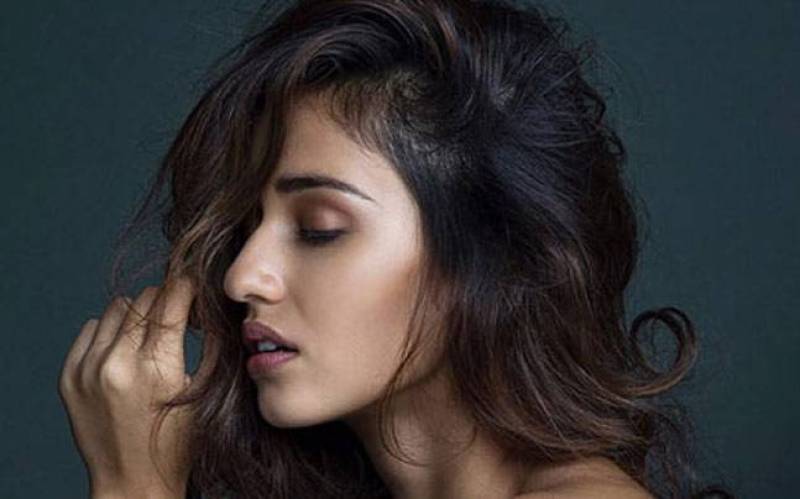 MALDIVES - Bollywood actress Disha Patani (M.S Dhoni : The Untold Story, 2016) has been making rounds in the headlines as she posted her vacay mode picture on her social media. And oh my, she looks amazing!

The actor has managed to create waves in the industry in a short amount of time, and for all the right reasons. Although, the public seems to disagree.

Disha seems to have recieved a lot of criticism from Twitterati about posting a bikini clad picture while on vacation.

Many users have hurled abuses at her, calling her a attention seeker.

Some have shown distaste that she does not look like her character in the film 'MS: Dhoni'.

Many others have resorted to somewhat same slut-shaming phrases.

Some Twitterati users have defended her, saying that slut shaming women is the lowest of degradation anyone can adhere to and says more about your own mentality than anything else.

Do you think there is anything wrong in this pic ??? Do you think it is a shame to upload such pics ??? The people who are saying wrong they need to change their mind, their view of seeing a girl in bikini , @DishPatani doesn't need to bind herself in other's created opinions

Sanity prevails even in the darkest of places. But it is sad to see how far we have come and still support the culture of slut shaming at large.