India's Potty Problem: Teen commits suicide due to lack of toilet at home 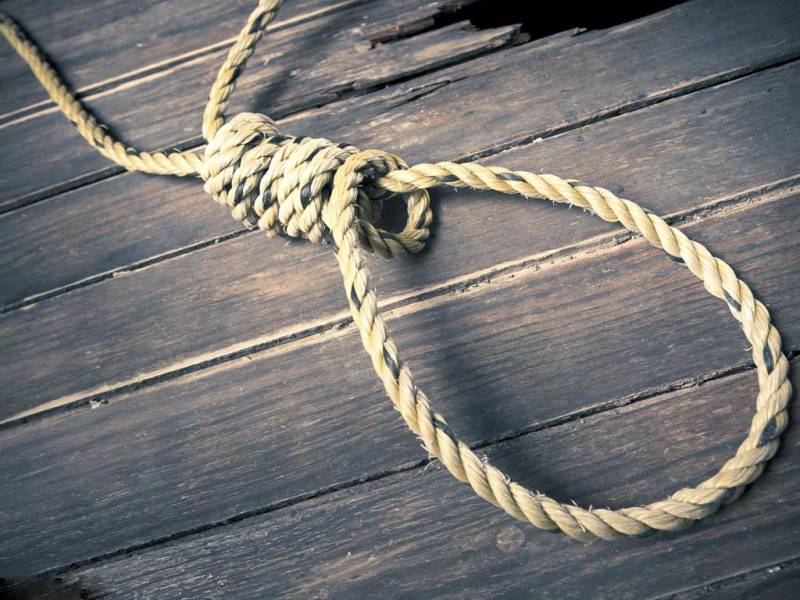 DUMKA (WEB Desk) - A 17-year-old girl has committed suicide in Jharkhand's Dumka district after her parents turned down her request to construct a toilet at their home, Indian media reported.

Khushboo Kumari, a first year BA student in AN College, Dumka, hanged herself at her Gaushala Road home Friday, embarrassed to have to go out to the fields for daily ablutions, NDTV reported.

The girl, a Class 12 student, had made multiple requests, but they were turned down as her parents wanted to save money for her marriage.

The teenager, ashamed to defecating in the open fields, took the extreme step when her parents were not at home. 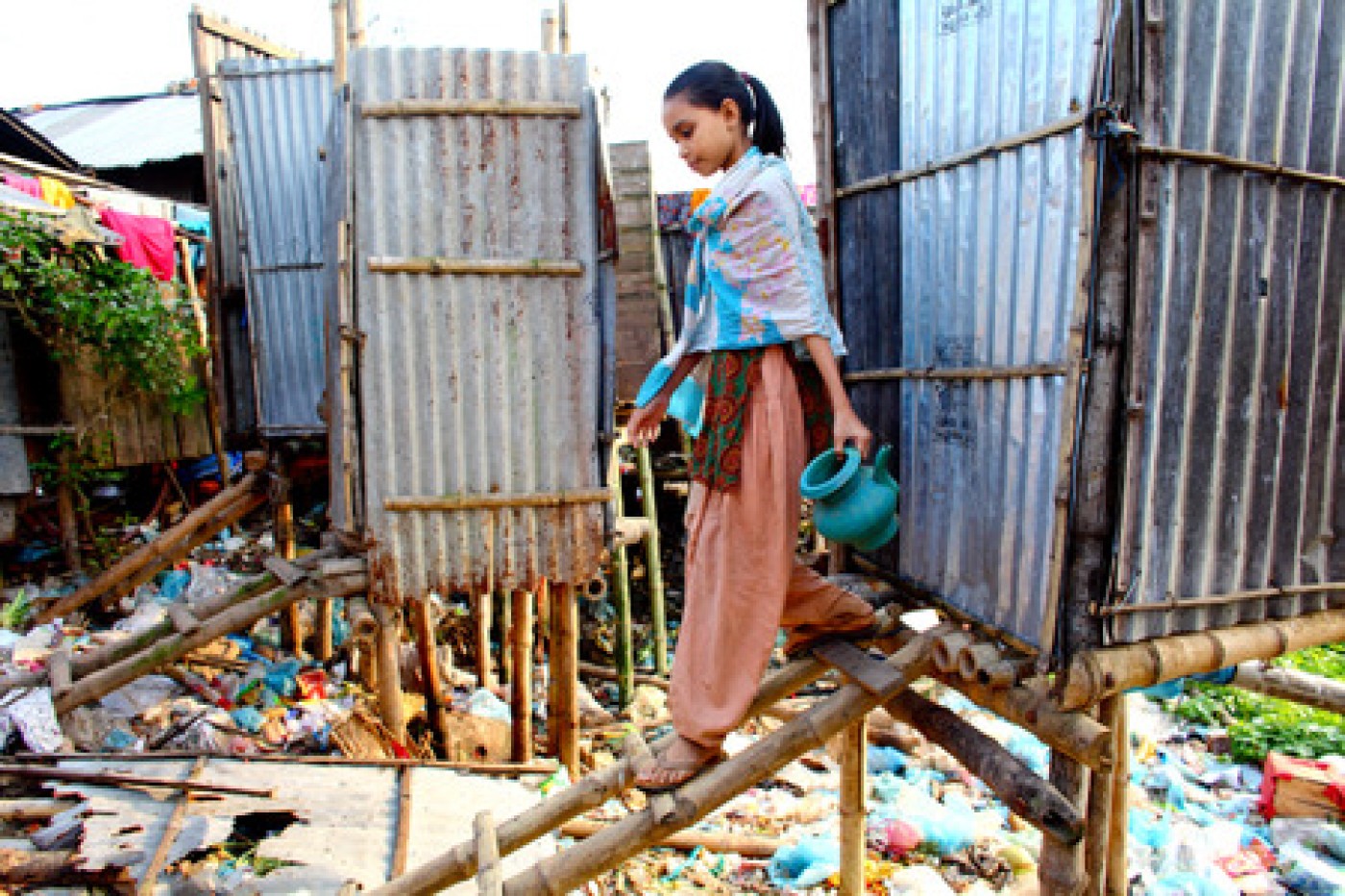 "My daughter told me that she had to travel so far for a toilet in this heat, so construct a toilet first," said her mother.

"Khushboo would insist we build a toilet inside the house. We built a boundary wall instead," said the teen's mother Sanjhu Devi, adding, "She'd often go to her grandfather's home nearby to relieve herself." The family owns a pucca four-room house with a courtyard but a toilet was never a priority.

Sripati Yadav, Khushboo's father said he planned to save money for her marriage rather than build a toilet.

"For many days, she was asking for a toilet in their house but the mother that her that they are poor and the first priority is her marriage. After this everybody went back to their normal routine and this incident happened," said Vipul Shukla, Superintendent of Police, Dumka.

Senior Congress leader Digvijaya Singh tweeted this morning, "A girl in Jharkhand committed suicide as her parents refused to build toilet ! India as a Nation must wake up and build toilets on priority. (sic)" 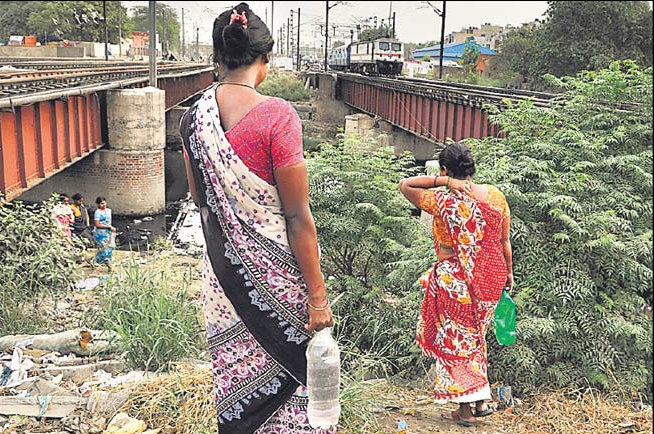 Since coming into power, Modi's government promised it would build more than five million new toilets within its first 100 days in office - the equivalent of constructing roughly one toilet every second.

According to the World Health Organization, more than 600 million people in India do not have access to adequate sanitation. 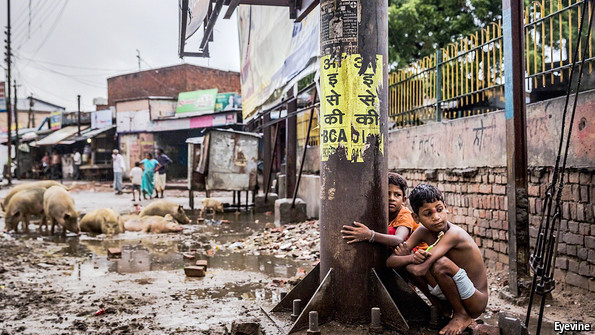