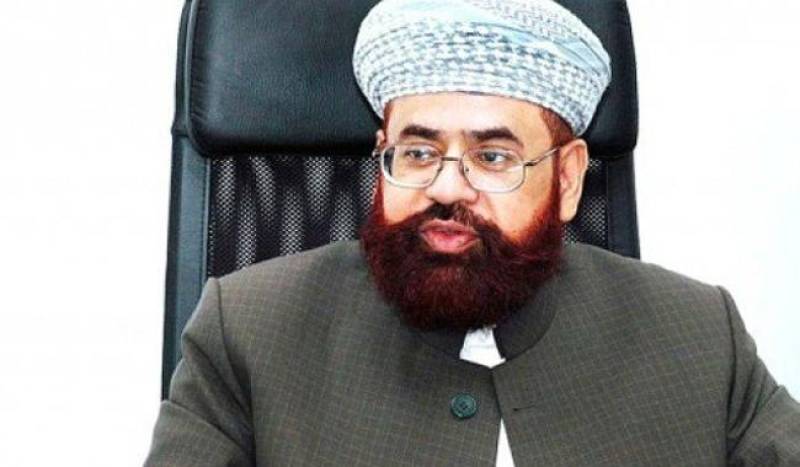 ISLAMABAD - The Islamabad High Court (IHC) on Monday rejected the bail petition of former federal minister for religious affairs Hamid Saeed Kazmi, choosing to uphold the decision of a trial court that sentenced the minister to 12 years in prison, despite the ex-Minister's plea to be allowed to spend Eid with his family.

The minister was accused of corruption during the course of renting residential buildings for Pakistani pilgrims in Saudi Arabia, an exercise which inflicted a loss of billions of rupees to the national exchequer.