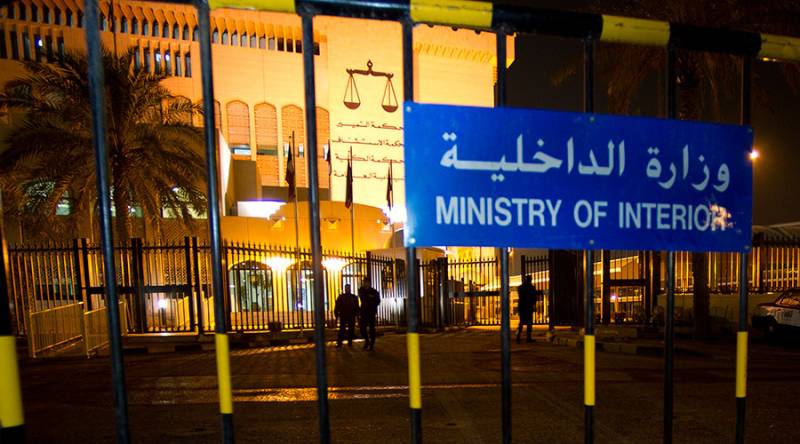 KUWAIT CITY (News Desk) - The Kuwaiti government on Monday claimed that it had foiled at least three terror plots planned by the Islamic State militant group during pre-emptive nationwide raids, resulting in the arrest of several militants.

According to a statement issued by the Kuwaiti Interior Ministry, a Shiite mosque and a building of the ministry were among the intended targets of arrested terrorists.

Meanwhile, KUNA news agency also broadcast the pictures of a veiled woman and five young men -the alleged terrorists arrested by the forces. A Kuwaiti national was also among the militants, who had planned to execute their plots during the Eid holidays.

The arrests came as the Middle East-based Islamic State has claimed several terrorist attacks including a cafe siege in Bangladesh and a car bomb blast in Baghdad.

Iran’s state-controlled news agency ISNA quoted Shamkhani as saying that a number of terror plots could have been executed in the coming days, had the planners and their facilitators not been arrested in a series of raids across the country.