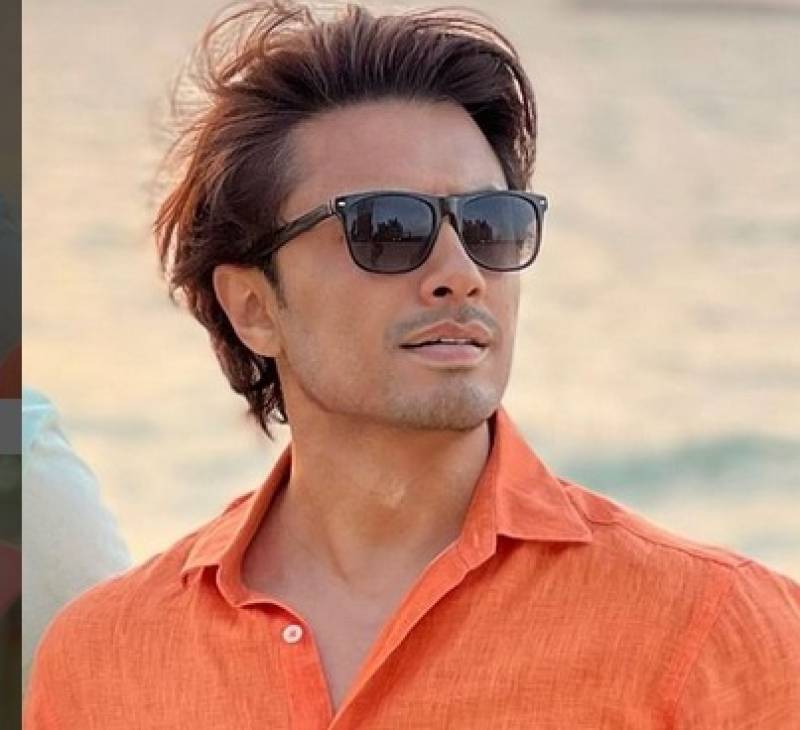 The romantic number, Dil Karay, was shared by Fahad Mustafa on his Instagram handle. The video has also left the fans mesmerized as it shows adorable chemistry between the main characters of the movie.

“Watch the cutest chemistry between us with the touch of melodious voice of Ali Zafar!” Mustafa captioned the post.

The music video has received more than 61k in few hours it was shared on the social media platform where users are also praising the performance of Mahira and Fahad.

Ali Zafar’s ever-green song Jhoom continues to rule the hearts of music fans all over the world, especially in ...