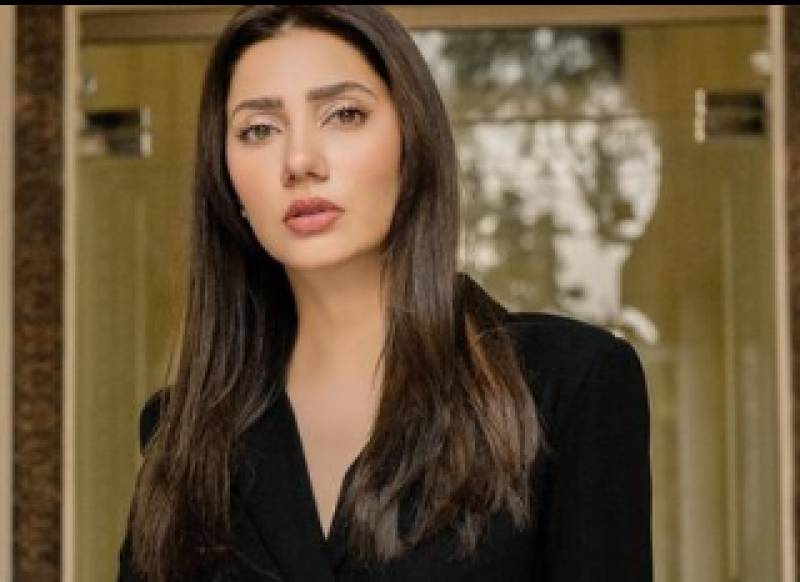 Pakistan's superstar Mahira Khan and heartthrob Fahad Mustafa are stealing hearts with their recent viral video where the duo can be spotted grooving together at the promotion of their upcoming film Quaid-e-Azam Zindabad.

The new on-screen couple in town is gearing up for their upcoming movie and needless to say, they are leaving no stones unturned to promote their upcoming film.

During the recent promotional event, the lead pair of Quaid-e-Azam Zindabad danced their heart out to the film's title track at Que Cinemas, Lahore.

In the viral clip, the Humsafar actor looks drop-dead gorgeous in her red ethnic peshwas as she entertains the audience alongside the Load Wedding actor who grooves to the upbeat songs from their upcoming Eid film.

Directed by Nabeel Qureshi, Quaid-e-Azam Zindabad was previously scheduled to release in 2021. However, the film’s release got delayed due to the Covid-19 pandemic. The upcoming film is an action-comedy that follows the story of a notorious cop, played by Mustafa.

Lollywood diva Mahira Khan has left her fans stunned with her new look in saree. Taking to Instagram, the Quaid-e-Azam ...