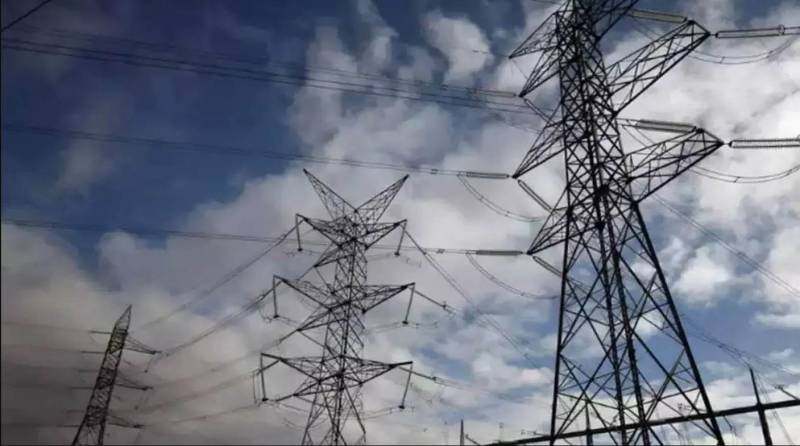 LAHORE – Punjab Chief Minister Hamza Shahbaz on Monday announced that the state is looking to give free electricity to power users whose monthly consumption is up to 100 units.

The PML-N leader made the announcement while addressing a presser in the provincial capital. Hamza revealed that the government has set aside Rs100 billion for the free electricity program that according to him will benefit at least nine million households.

He however added that households which consumed up to 100 units per month in the last six months will be eligible to get free power.

CM reiterated that the incumbent government recognized the problems of distressed masses amid soaring inflation. He further announced to provide free solar panels to deserving families, saying the economic situation will soon return to normalcy in the South Asian nation.

The PML-N leader said the masses are tired of hearing the longstanding slogans, adding that the public just wants relief.

The development comes days after Power Authority jacked up the electricity tariff by Rs7.90 per unit on account of monthly fuel adjustment (MFA) for May 2022.

Pakistanis had recently faced massive hike in prices of petroleum products. The base tariff of electricity had also been increased by the coalition government from Rs16 to Rs24 per unit.