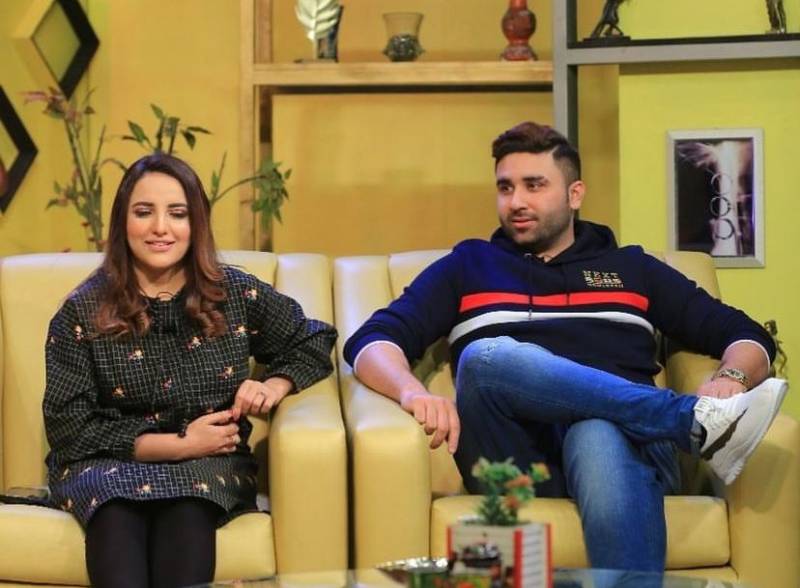 TikTok star Hareem Shah and her husband Bilal Shah continue with showcasing their whirling romance disregarding the immense backlash being directed towards them.

This time around, the couple was spotted getting intimate and Shah's latest video has gone viral on the internet over the PDA-filled interactions.

Taking to Instagram, Hareem continued with her streak of sensational and controversial videos and she shared her new video where she smooches her husband Bilal and showers attention on him.

TikTok star Hareem Shah rose to prominence with her controversies with political personalities and a plethora of bold ...