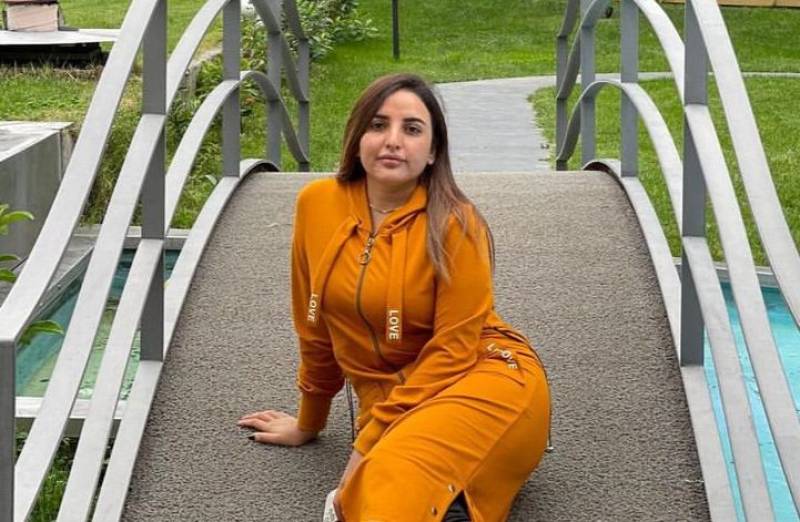 TikTok star Hareem Shah rose to prominence with her controversies with political personalities and a plethora of bold actions and statements.

Nowadays, the social media sensation and her husband Bilal Shah are under fire as immense backlash is being directed towards them due to their PDA-filled romance on social media.

In the latest development, Hareem was spotted at a hospital/clinic Turkey where she was getting some special treatment. While Shah did not elaborate on her disease or treatment details, she posted videos on her social media handle.

TikTok queen and controversial star Hareem Shah and husband Bilal Shah are under fire as immense backlash and endless ...