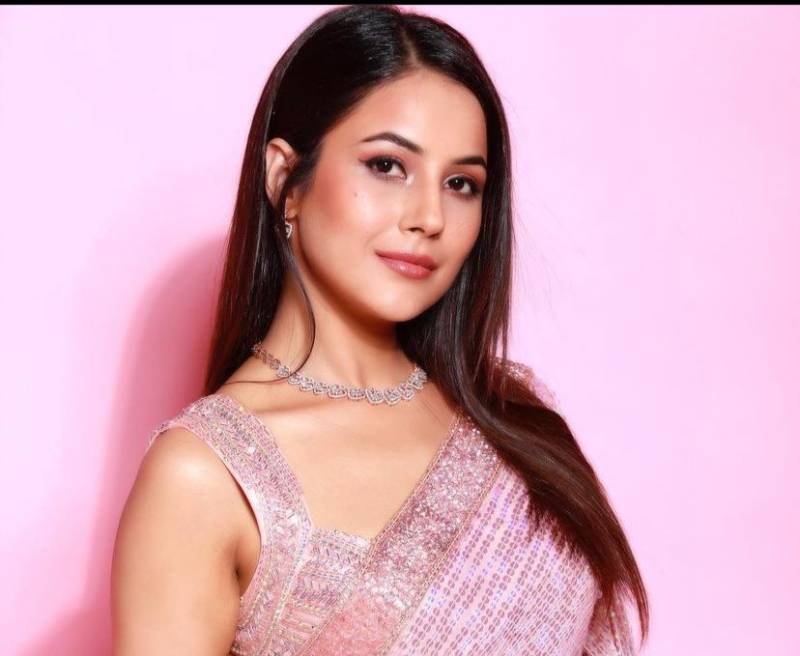 Indian actress Shehnaaz Gill continues to cement her position as the queen of hearts. Needless to say, Gill is a hell of a charmer who has been making waves owing to her fashion choices and fun-loving persona.

Dubbed as the ‘Katrina Kaif of Punjab’, Gill enjoys an active presence on social media and has her fans hooked on her enthralling Instagram feed.

The Bigg Boss fame also has a successful Youtube family with more than two million followers. Recently, Shehnaaz shared a new vlog on her channel and needless to say, fans are loving her charming nature.

The cherry of the top is her Punjabi version of the hit ‘We Don’t Talk Anymore’ by Charlie Puth and Selena Gomez.

Earlier, Gill made a scintillating ramp debut recently, walking for designer Samant Chauhan where she was dressed up as a Rajputana bride.