Sakina Samo debunks rumours of her death after coronavirus diagnosis 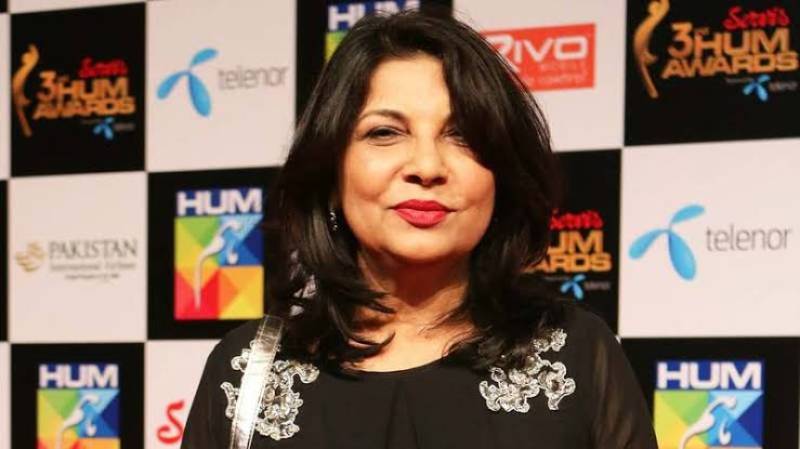 Conjecture. All humans love to gossip in some form, despite the age-old adage, “If you have nothing nice to say, don’t say anything at all.”

Whether it’s politics, chatter about celebrities personal lives or fake news about contracting coronavirus, it’s inevitable that everyone who talks, well, talks about other people.

Rumours regarding her demise starting circulating on social media days after her diagnosis.

Samo on Thursday, took to Twitter to dismiss all such claims. She explained how a journalist continuously tried to get an update about her health, but she didn’t respond to it. Later, news about her passing started doing rounds on various social media platforms.

“A so-called journalist was bugging me all day yesterday. I refused to take his call or reply to any message. I did not want to talk about my health and so on. Well, long story cut short i blocked him on Whatsapp. He kept calling and calling. And then this happened” she said, posting a screenshot from a Facebook group claiming she was no longer alive.

Earlier, it was confirmed that Samo, along with veteran TV star Rubina Ashraf had contracted coronavirus and are isolating themselves at home.