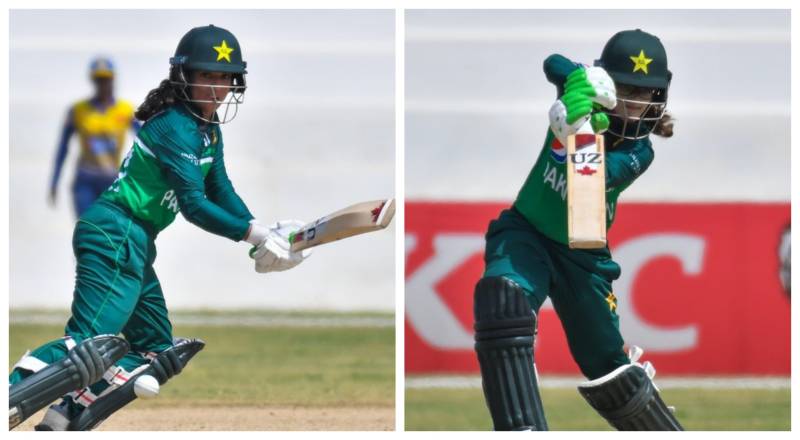 The two sharp players were involved in a 158-run partnership which comfortably beat the previous best of 96 between Javeria Khan and Nahida Khan against England at Kuala Lumpur in 2019.

The left-handed Muneeba registered the second fifty of her ODI career. She was dismissed by Oshadi Ranasinghe for 56 off 100 balls (three fours).

Sidra reached the second century of her career on the 137th ball of her innings. The seasoned batter who had scored 76 in the first match produced another dazzling display to dominate the Sri Lankan attack.

LAHORE – Sidra Amin scored the second century of her ODI career as Pakistan Women sealed a 2-0 series win with a ...