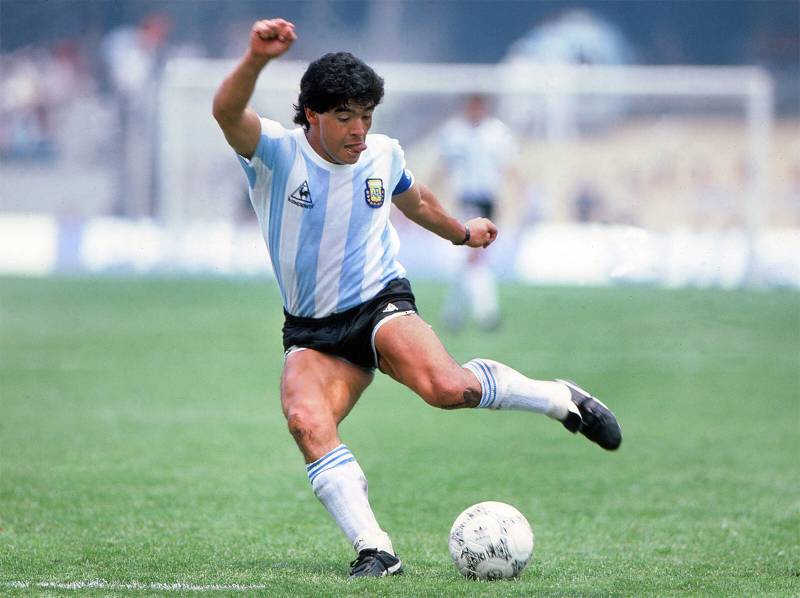 BUENOS AIRES – Former Argentine footballer Diego Maradona has passed away at the age of 60, it was reported on Wednesday.

Regarded by many as the greatest footballer of all time, the 60-year-old reportedly suffered a cardio-respiratory arrest and was left in a serious condition.

Everything about how Maradona made people feel summed up in this one, astounding, ridiculous, magical, best-of-all-time play.