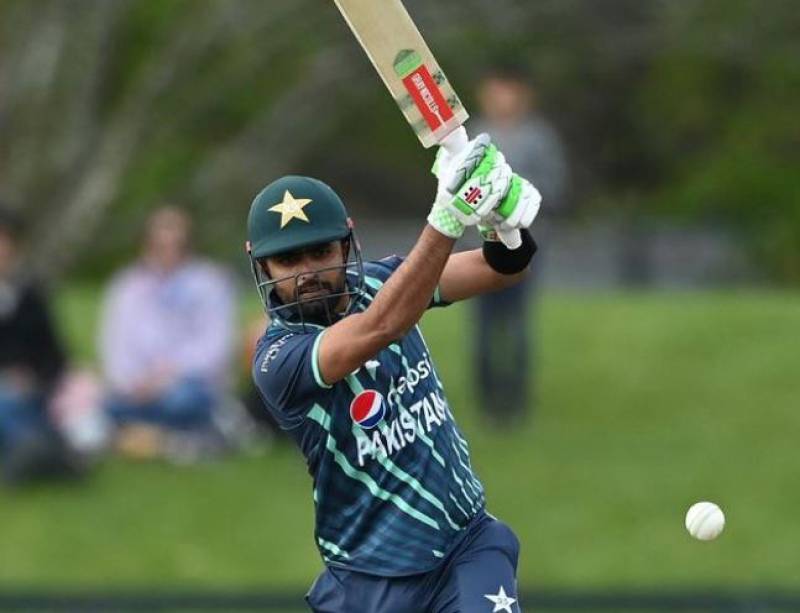 DUBAI – Pakistan skipper Babar Azam has dropped further to number four as the flamboyant batter is struggling nowadays with his form.

Earlier in September, the 28-year-old slipped to the third spot and now dropped another spot. Babar failed to deliver for Men in Green in the recently concluded T20 World Cup.

He scored mere 39 runs in the Super 12 stage of the event, which caused fans and experts to criticize the batter for his dismal performance.

Kiwi batter Devon Conway has replaced him after thrashing India in three-match T20I series. He is now ranked third in the T20I batting ranking with 788 points, behind India’s Suryakumar Yadav and Pakistani wicketkeeper batter Mohammad Rizwan.