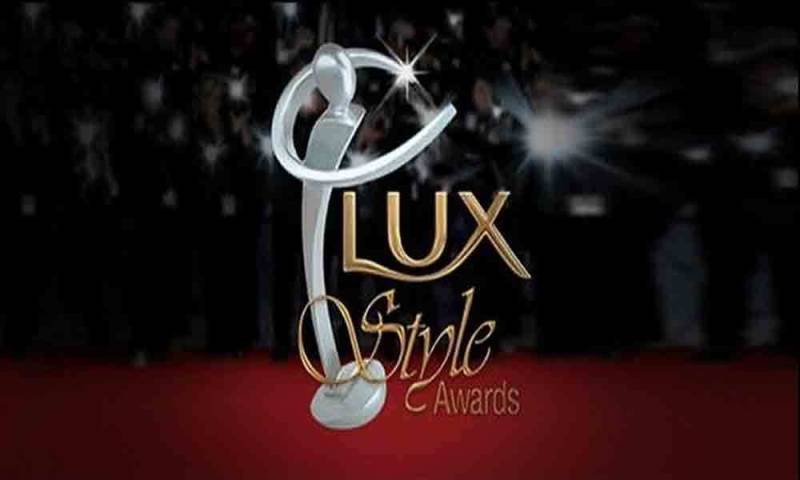 LAHORE - Lux Style Awards organiser Unilever released a statement on Saturday addressing the controversy surrounding the Ali Zafar and Meesha Shafi case and a number of nominations being rejected.

They wrote a neutral opinion about the matter. 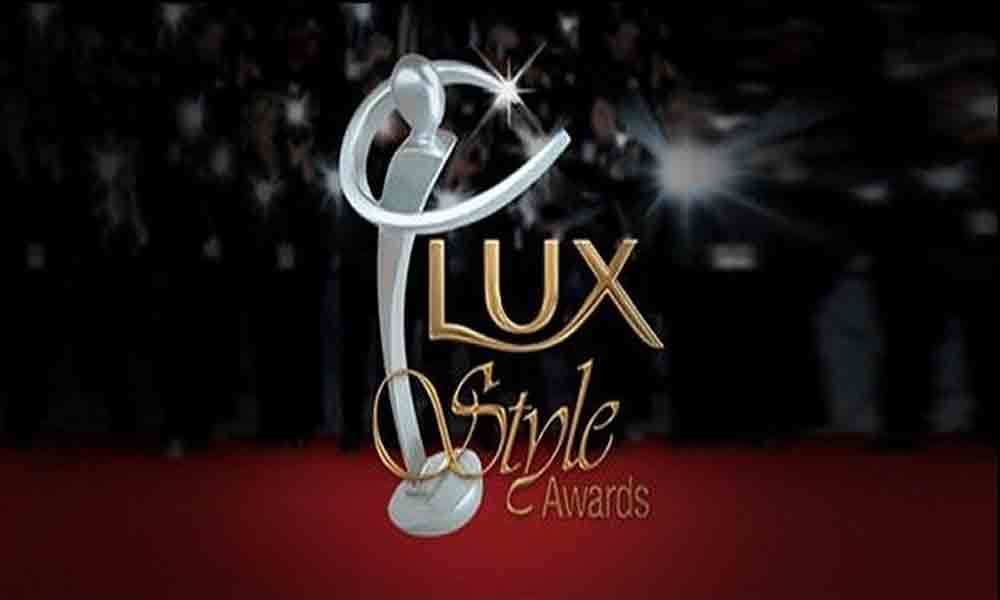 "4 May 2019: Respect, dignity and fair treatment are core principles at Unilever Pakistan. We expect all our employees, partners, customers and associates to adhere to the principles. Any allegation of misconduct on anyone associated with Unilever Pakistan or our brands, is taken very seriously.

We are aware of the case involving Mr Ali Zafar and Ms Meesha Shafi. The matter is presently sub judice and it would not be appropriate to comment on it.

On April 25, the Lux Style Awards film jury finally issued a statement after a number of nominees dropped out of the awards to protest the nomination of an alleged sexual harasser.

The statement stated that the nominations are all based on merit and do not consider “extraneous issues” relating to the personal characters or actions of people associated with that work”.