Outsiders need NOC to marry women in this Pakistani district 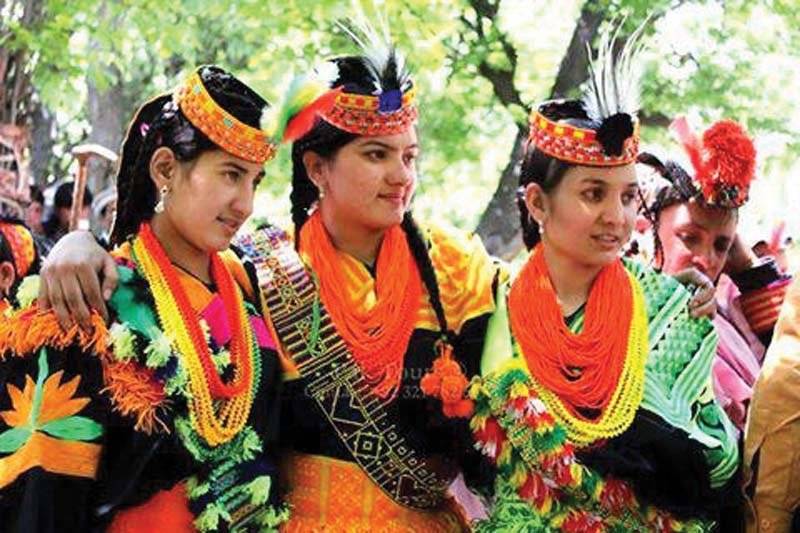 PESHAWAR – The Khyber Paktunkhwa Assembly unanimously approved a resolution, which makes non-residents of Chitral district bound to get permission from competent authority for marrying women of this region.

The resolution, which is yet to be voted into law, was tabled by lawmaker Wazir Zada with an aim to end the practice of bride-dumping and other related crimes.

Men, who want to marry Chitrali women, will have to apply for no-objection certificates (NOC) under the new rule.

Reports said that most of the outsiders have no intention of having long-term relationships, adding that a vicious trend had caused abuse, domestic violence, and even murder of the Chitrali women.