Stars who have insured their body parts 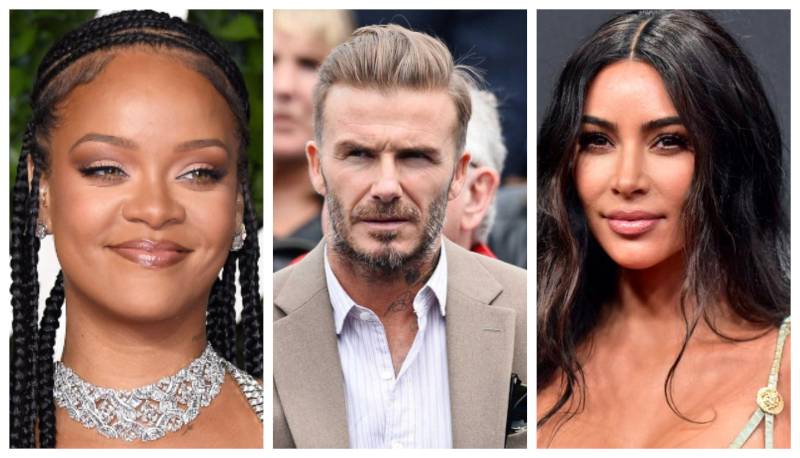 Celebrities are famous for peculiar things and their massive fan following are always on toes hawking their every possible move. When talking about insurance, A-listers have come up with a new revelation of insuring body parts.

Here's the list of stars who have protected assets: 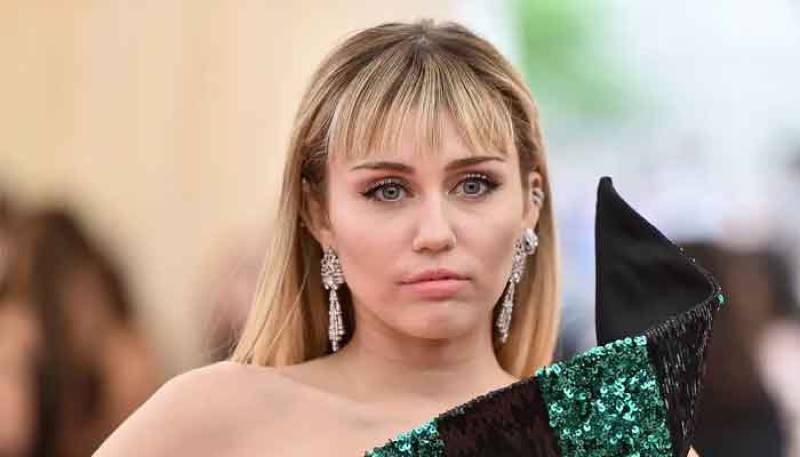 Miley Cyrus is a storm wrecker to the core with her strong vocals and flamboyant persona. The 28-year-old singer apparently insured her tongue for US$1 million, back in 2013. Sources close to her said, “Miley's totally aware of how her tongue is getting more headlines than she is,”. The fiery Angels Like You singer has been in the headlines for her stance and controversial statements. 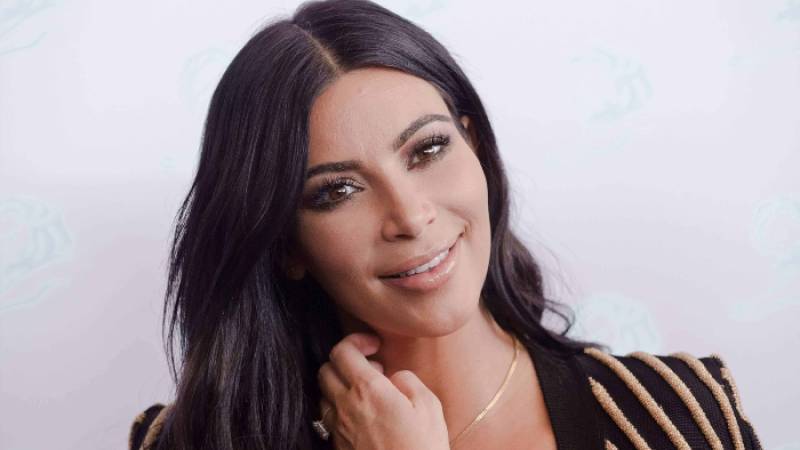 The Kardashian clan is considered the most followed clan across the globe. Kim, who is the reason the family rose to the pinnacle of fame, has a derriere that’s reportedly worth US$100 million. While the 40-year-old media mogul has inspired people with her style statement, an insider revealed, “Kim takes credit for starting the booty craze, and she'd like to supplement lost income in case her prized asset stops being her moneymaker.” 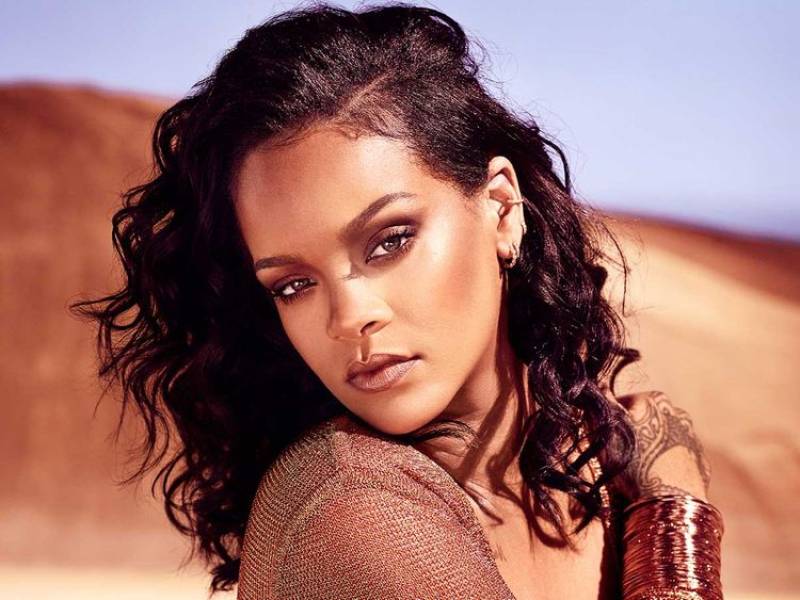 Rihanna is loved for being the music goddess she is. The Umbrella singer also got her legs insured by Gillette back in 2008. The 33-year-old Barbadian singer once got candid and revealed “They named me this year’s Celebrity Legs of a Goddess, so along with the title comes to an insurance for your legs of a million dollars,” she told The Guardian at the time. 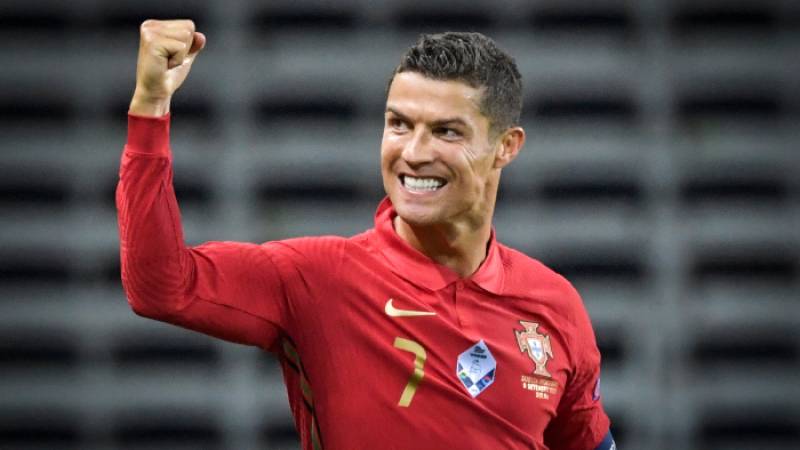 Ronaldo is a household name considering he is one of the most famous soccer players in the world. It comes as no big surprise that the 36-year-old footballer wanted to protect his legs. Back in 2009, he injured himself and looked to insure them for an estimated US$144 million. 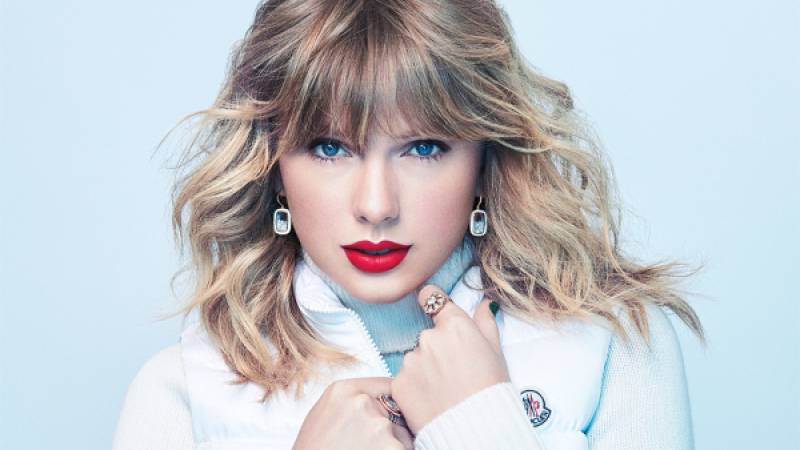 The 31-year-old American singer also looked to insure her legs against possible injury while she was on tour. Swift had a whooping value attached of US$40 million. The singers have ruled over BillBoard 200 albums chart with her latest release Fearless. 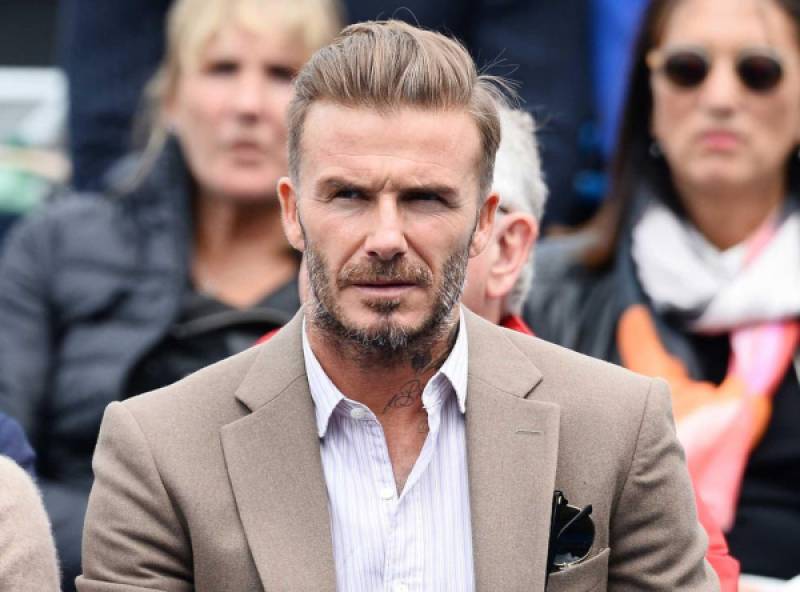 David Beckham is a name that needs no introduction. From his soccer popularity to being one of the most handsome men, Beckham wanted to make sure his physical appearance remained protected. The robust insurance policy on his entire being is to be the tune of US$195 million. 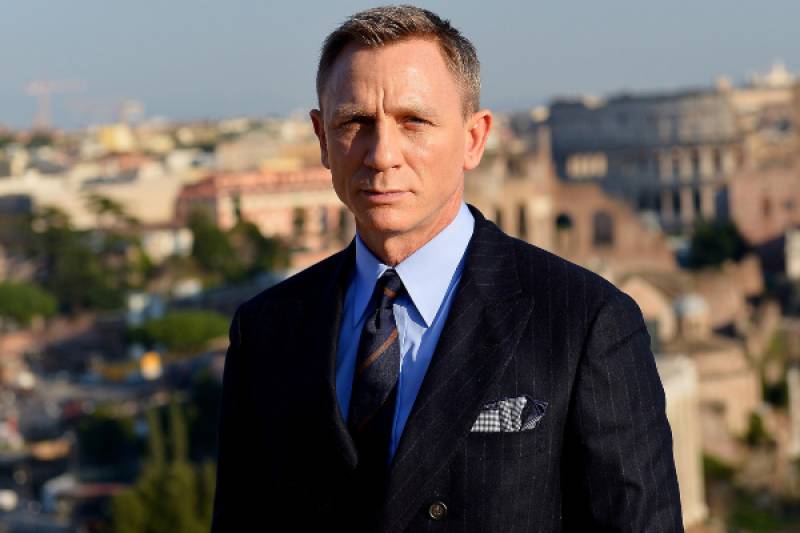 The famed James Bond has had consistent exposures to physical exertion for a major chunk of his career. Moreover, since the actor performed his own stunts it led to him insuring his body for US$9.5 million. The policy was specifically tied to the 2008 film Quantum of Solace. 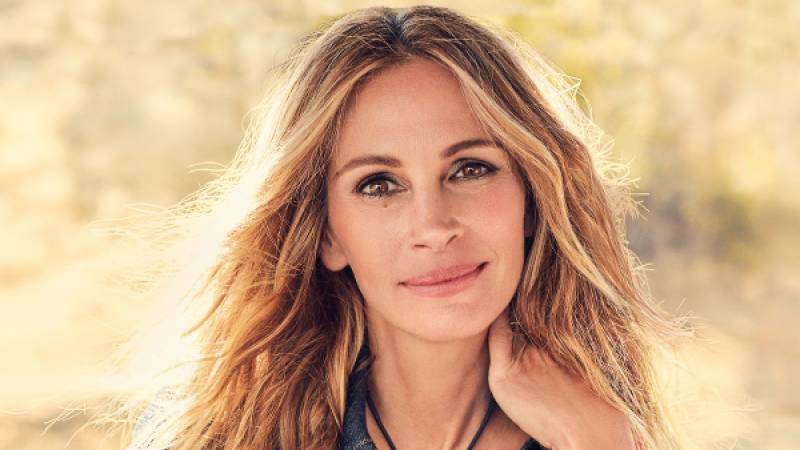 America’s ultimate sweetheart has one of the most recognisable and beloved smiles in the world. Hence, the 53-year-old got her smile insured and her pearly whites are shockingly worth of US$30 million. 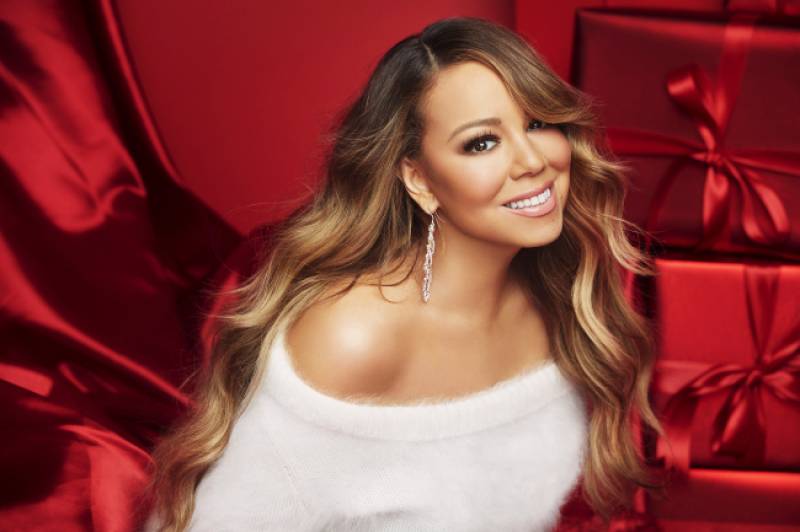 The Hollywood A-lister has managed to make a successful career from her singing and songwriting abilities. Considering she was a part of her contract with Gillette’s Legs of a Goddess campaign, this singer had her gams insured for US$1 billion.

The year 2021 has been quite a bumpy ride considering the ongoing pandemic and lockdown restriction. On the brighter ...