WATCH – Nora Fatehi invites fans to dance with her! 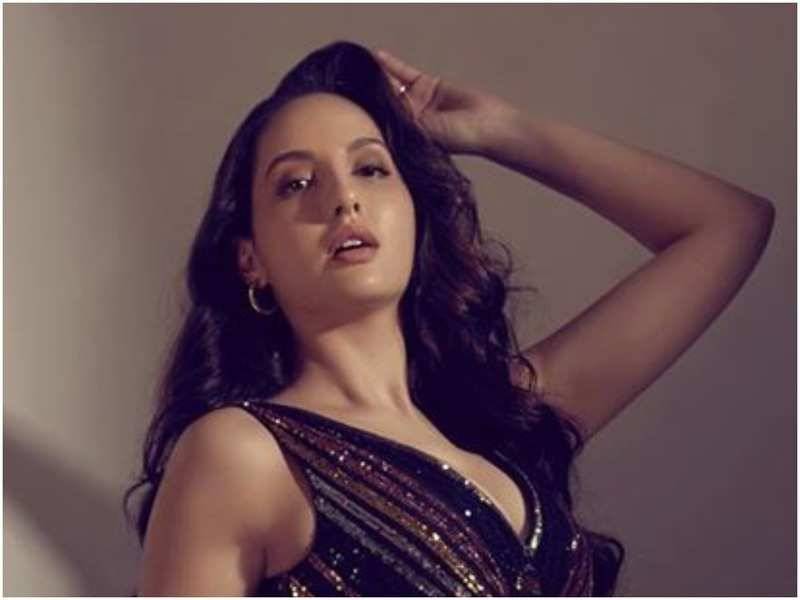 Canadian dancer and actor Nora Fatehi’s new dance video, wherein she is promoting her online dance classes, has proved another hit on the internet.

The new dance video starring Nora and her hair and makeup artist Marce Pedrozo has been posted on the 29 years old dancer’s Instagram page with the caption, “What my dance lessons be looking like these days. Instructor @marcepedrozo in the house. Book ur class now. Dont forget to stay active at home too!”

The latest video was received well by Nora’s fans and followers and it accumulated 1270,704 likes and views within a few hours of posting.

Nora, who is also known as a model, singer and producer, is famous for her work in the Indian film industry. She made her film debut in the Indian movie Roar: Tigers of the Sundarbans. She has starred in Hindi, Telugu, Malayalam and Tamil language films over the last few years.

Nora Fatehi had everyone grooving with her debut song Dilbar. Everyone's favourite tune to dance on, Dilbar adds ...