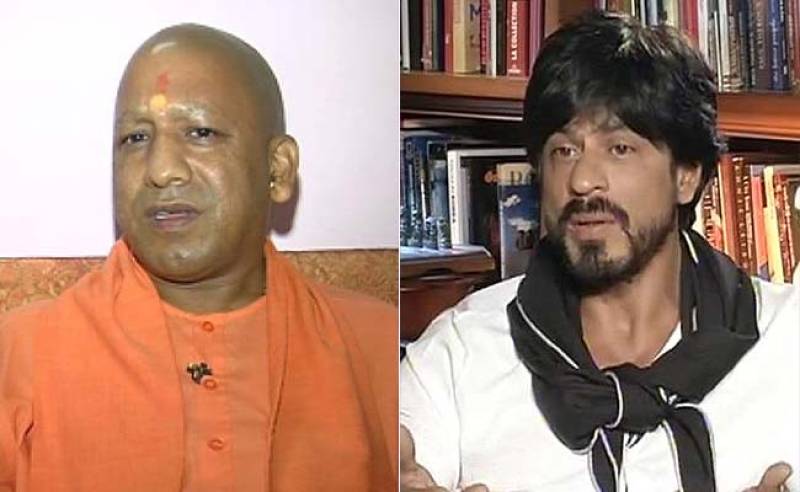 "Shah Rukh should understand that if Muslims don't see his films, he will be on the roads. There is no difference in what Shah Rukh Khan and Hafiz Saeed say," said Aditynath, not long after Mr Vijayvargiya said that he was withdrawing his anti-Shah Rukh tweets that have earned him strong criticism from his own party and others.

Mr Vijayvargiya, a BJP General Secretary, had tweeted on Tuesday, "Shah Rukh Khan lives in India, but his heart is in Pakistan. His films make crores here but he finds India intolerant."

The retraction came on Twitter too. "I did not intent to hurt anyone. I take back my tweets," he said, and also, "Shah Rukh wouldn't have been the most popular actor after Amitabh (Bachchan) had India been intolerant. My tweets were misunderstood by some."

"I condemn his comments outright," union minister and BJP leader Prakash Javadekar had told NDTV on Tuesday evening, pointing out that Mr Vijayvargiya is not a BJP spokesperson and so does not speak for the party.

Senior minister M Venkaiah Naidu said this morning, "It is not view of the party. We all admire Shah Rukh Khan."

But the Congress made it clear that it would not allow the controversy a quiet burial. The party's Anand Sharma put the onus on Prime Minister Narendra Modi. "PM has remained silent... PM must explain... is he conscious of his constitutional duties?

Mr Vijayvargiya's five-tweet attack on Shah Rukh Khan was in reaction to the actor saying on Monday, "Religious intolerance, or intolerance of any kind, is the worst thing and will take us to the dark ages."