Pakistan ‘looks forward to working with whoever wins’ US Election 2020 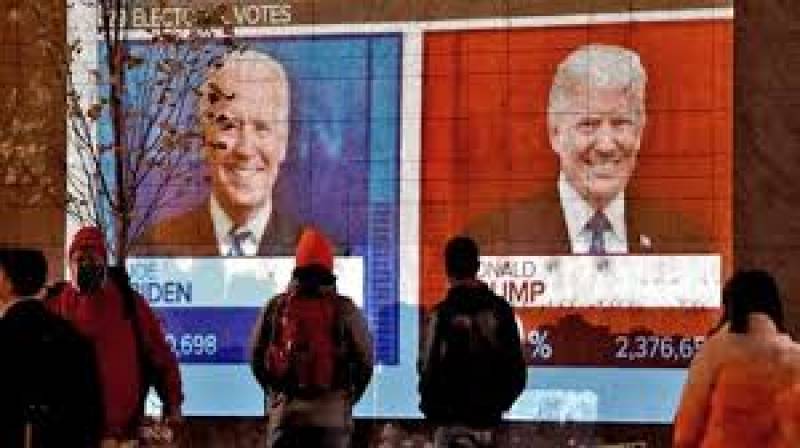 ISLAMABAD – Pakistan looks forward to working with anyone who wins the US Election 2020, the country’s Foreign Office said on Tuesday.

“Pakistan looks forward to working with anyone who wins today,” Foreign Office spokesperson Zahid Chaudhri told Arab News, adding that the election was an "internal matter" of the United States but that Pakistan conveyed its best wishes to Americans.

As polls closed across the US on Election Day and the first results of vote tallies began coming in, experts dashed potential hopes for a swift announcement of the winner in the race for the White House.

However, millions of votes in key battleground states could take a while to count, with the process potentially dragging on for days.