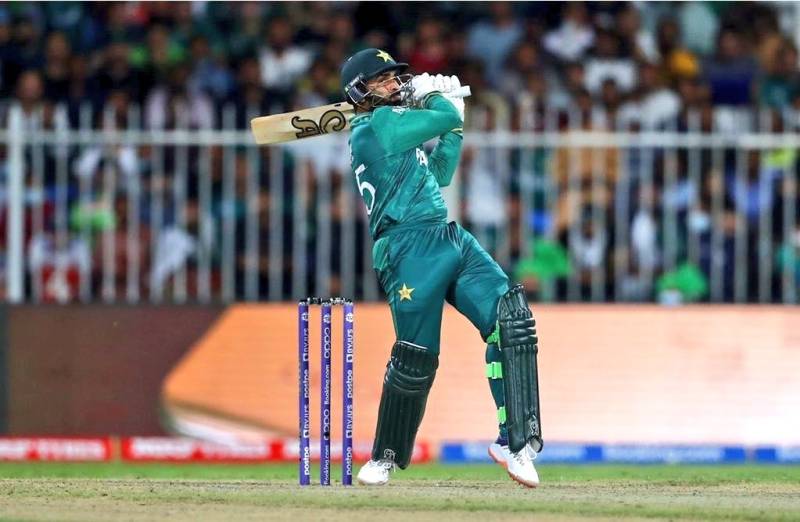 DUBAI – Pakistani cricketer Asif Ali, who is dubbed as "the finisher" for his quality performance in ongoing T20 World Cup, is among three players nominated for the ICC Men’s Player of the Month award for its October edition.

Asif Ali's T20 World Cup fireworks in Pakistan's lower order have earned him a nomination, with a blitz of 27* from 12 balls in a win over New Zealand followed up by an extraordinary performance against Afghanistan, hitting four sixes in the 19th over to seal an important third victory at the tournament.

Pakistan’s T20 match against Afghanistan was undoubtedly thrilling and cricketer Asif Ali powered his way into ...