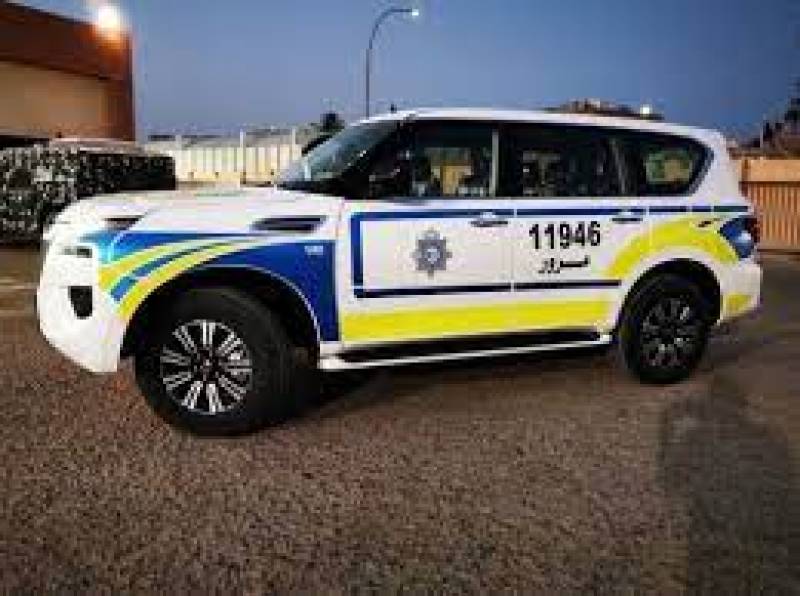 CAIRO – A Pakistan national was robbed off by two men impersonating as personnel of Kuwaiti police in Al Jahra governorate.

A report shared by a Kuwaiti newspaper, Al Anba, stated that the suspects took away KD600 from the Pakistani man, who works as a crane driver in the Western Asian country.

The 41-year-old expatriate was driving the crane when two young men stopped him and introduced themselves as plainclothes police.

One of the suspects had donned traditional Kuwaiti dress while other was wearing sports outfit. They asked the Pakistani man to check his ID card and his wallet.

When he did, they seized the wallet with the KD600 inside and fled from the scene, the report said.