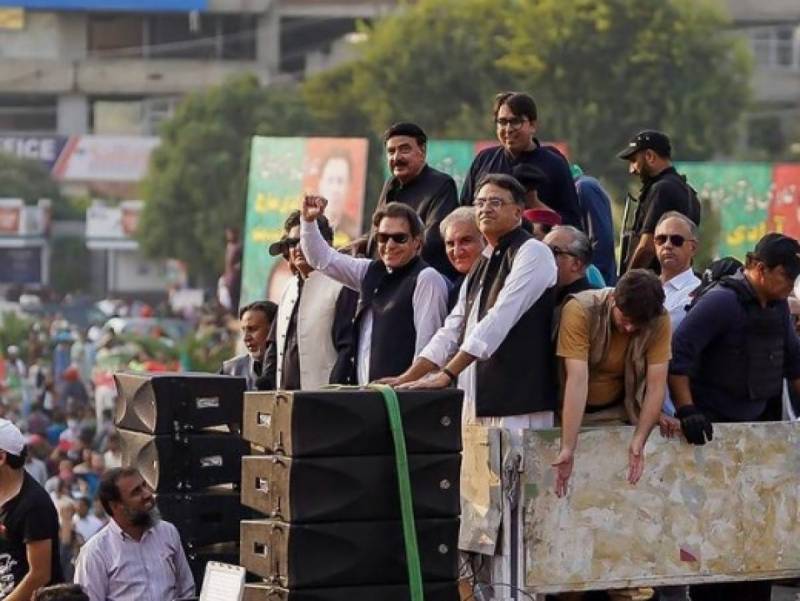 LAHORE – A First investigation Report (FIA) against assassination attempt on PTI Chairman Imran Khan could not be registered despite lapse of over 24 hours after the incident occurred near Wazirabad.

An armed man opened fire during PTI’s long march, leaving Imran Khan and 14 others injured, and one citizen dead. The 70-year-old politician received bullets in his right legs and he underwent medical procedure at the Shaukat Khanum Hospital in Lahore. His health condition is said to be stable.

As per the law, a public hospital makes a medico-legal report when it receives a case of firing incident and later police registered FIR in light of the report.

As the Khan was taken to a private hospital instead of a public health facility, the medico-legal report could not be made, causing delay in FIR registration.

Meanwhile, Interior Minister Rana Sanaullah has raised objections over delay in registration of FIR against the incident, adding: “Maybe they (PTI) are trying to register the FIR as per their wishes,”.