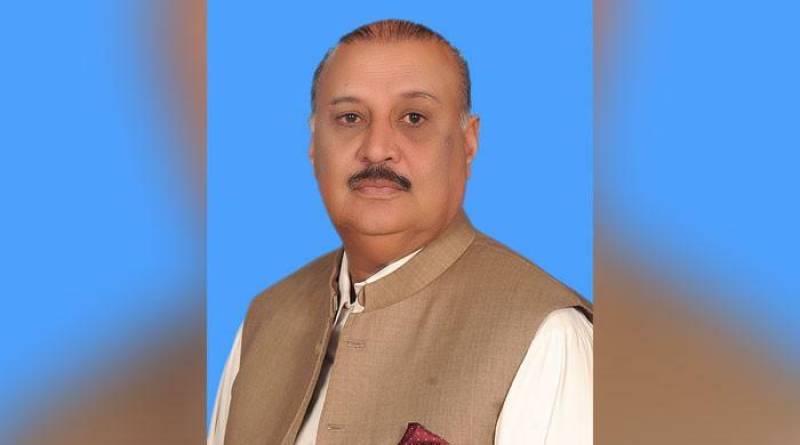 ISLAMABAD – National Assembly Speaker Raja Pervaiz Ashraf has declared Raja Riaz Ahmed as Leader of the Opposition in the lower house of Parliament.

It also shared a video of the speaker declaring Riaz as the new leader of the Opposition.

The opposition leader’s seat had fallen vacant after its previous incumbent, Shehbaz Sharif, was elected as the prime minister following the ouster of Imran Khan through a vote of no-confidence in the National Assembly last month.

Raja Riaz Ahmad, a National Assembly member from NA-110 Faisalabad, was nominated for the seat by his party after the Pakistan Muslim League-Quaid (PML-Q) leader Moonis Elahi pulled out of the contest for the next Leader of the Opposition in the National Assembly.

Raja was backed by as many as 16 lawmakers from his party in his application for the seat.

His opponent, Grand Democratic Alliance’s Ghous Bux Mahar, could only muster the support of six lawmakers on his application.