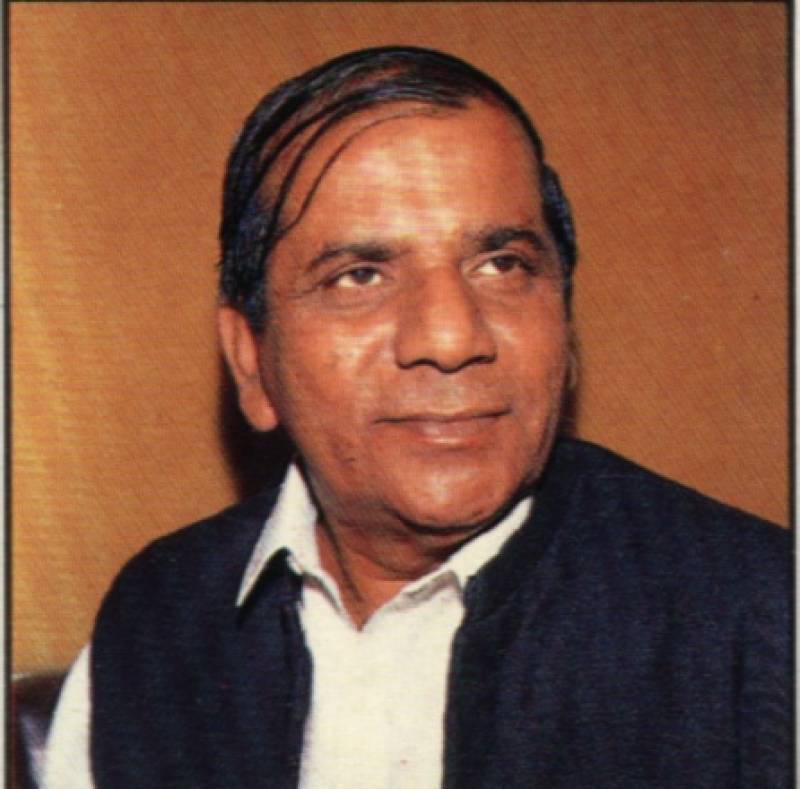 LAHORE (Staff Report) -One of the most prolific playback singers in Pakistan, Masood Rana, is being remembered on his 17th death anniversary today (October 4).

He had started his singing career in 1955 on Radio Pakistan Hyderabad.

He was considered to be the most successful singer after Ahmed Rushdi.