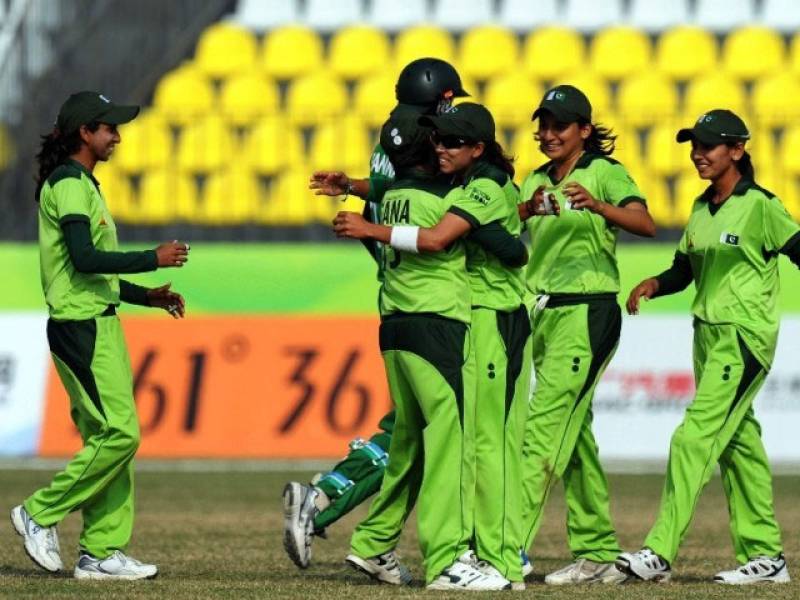 Pakistani team set a 215-run target for Bangladesh in the first ODI, after winning the toss. Pakistan lost its opening pair at very early stages but then star of T20 series Bismah Maroof gave a push to drowning Pakistani boat. She smashed 92 off 128 balls. No other player of the team could score a half century.

Bangladesh began their innings but could not achieve the target and lost 9 players for 194. Both the openers -Sharmin Akhter and Shamima Sultana - departed after hitting 5 and 24 runs, respectively.