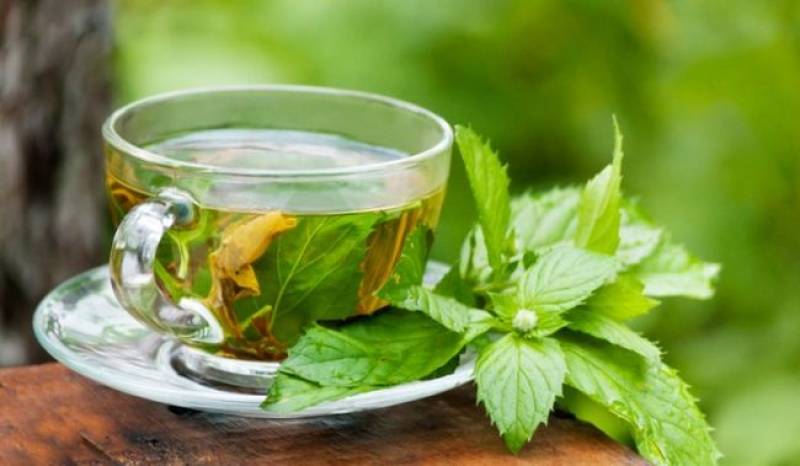 Everyone knows and it's not hidden fact: Green Tea is the HEALTHIEST beverage on the planet!

It is loaded with anti-oxidants and various other substances that are beneficial for our health, according to experts.

It is more than just hot, flavoured water.

A cup of green tea contains much LESS CAFFEINE (24-40 mg) than a cup of coffee (100-200 mg), as excess coffee can give you headaches and an overdose of caffeine, which isn't too good for health. 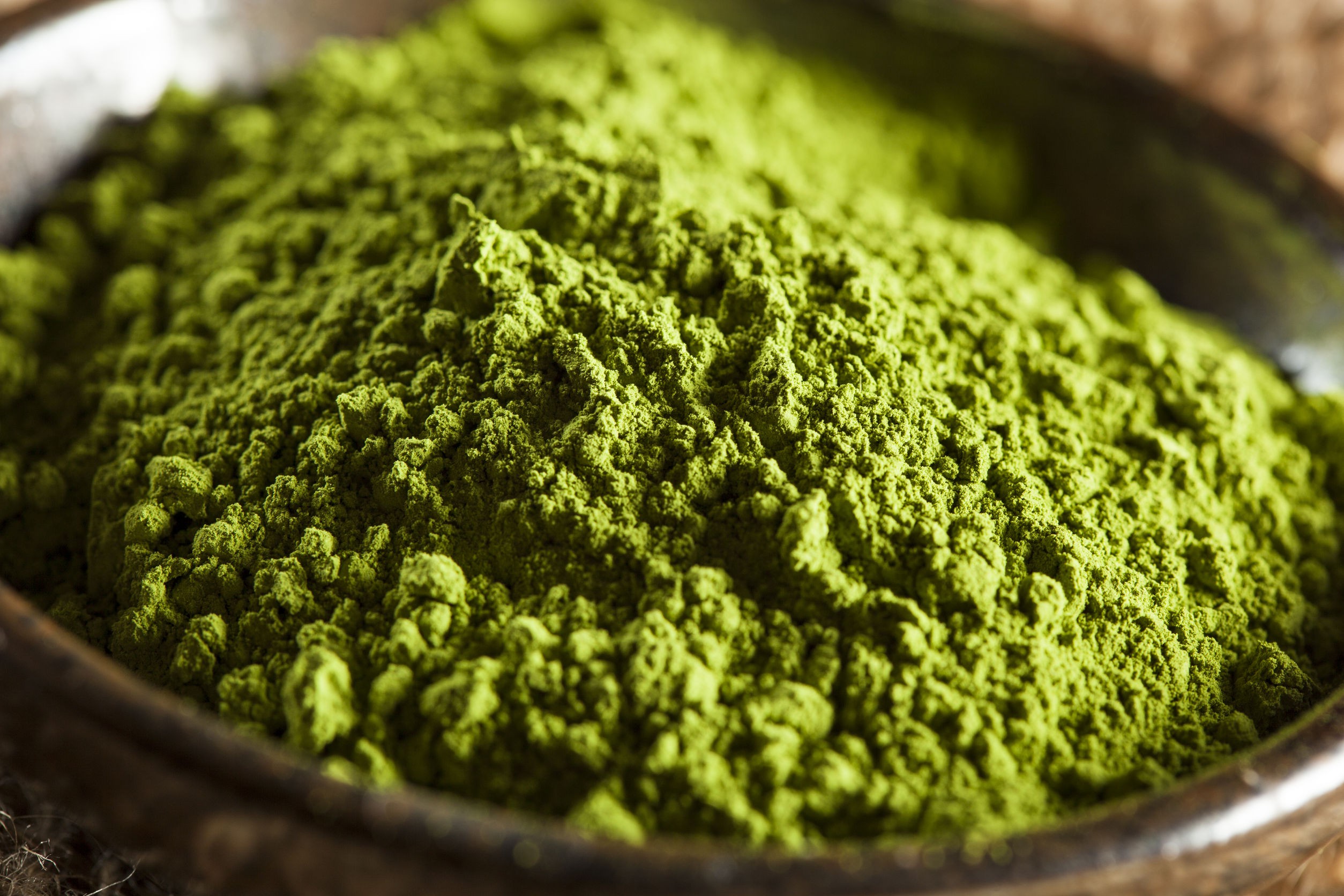 GT has a massive range of anti-oxidants-called catechins (removes potentially damaging oxidants in a living organism).

Green tea has a substance known as EGCG (Epigallocatechin Gallate), which is known to boost metabolism.

The active compound in green tea can aid the process of fat mobilizing by boosting the effects of some fat burning hormones!

If you look at the label of almost every commercial weight loss and fat burning supplement, there is some sort of tea involved. 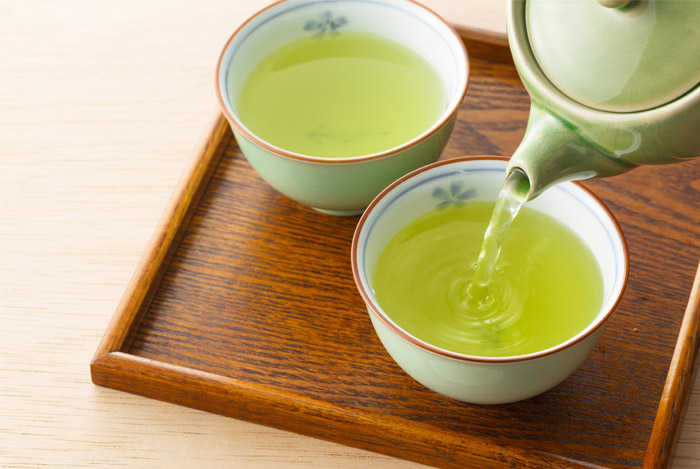 For a person who burns 2000 calories per day, green tea adds another 80 calories, similar to what people might expect in high protein diets.

Green tea helps you lose the 'harmful abdominal fat' too, so there just couldn't be anything better!

Switch your regular tea bags for the green tea bags, everyone. It's time to get healthy!