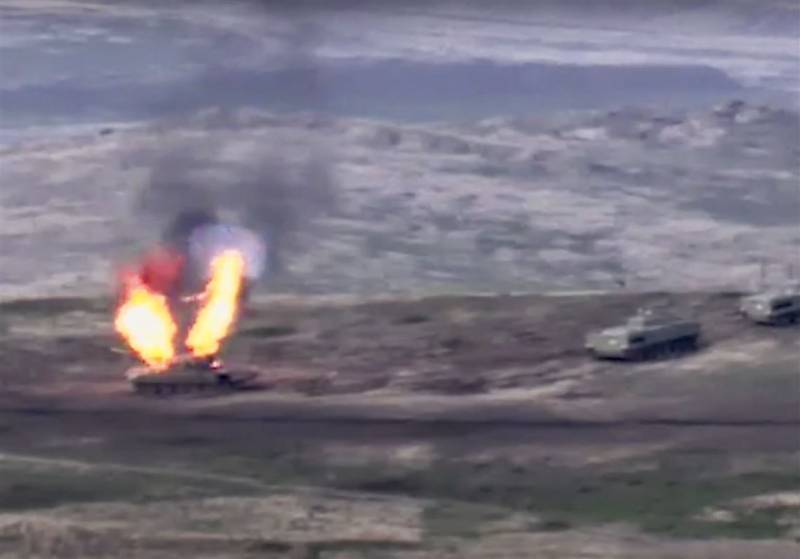 STEPANAKERT, AZERBAIJAN - The death toll has surpassed to 230 after war between Azerbaijan and Armenia over disputed Nagorno-Karabakh region intensified as both sides are continuously pounding each other with rockets and missiles and using heavy artillery.

In the latest development, Azerbaijan has claimed to capture several villages in the area while Armenia leaders said it was facing a 'historic threat' as the country reported heavy losses.

Meanwhile, Armenian Prime Minister in a televised address has admitted a significant loss of human lives and large quantities of military equipment during the war.

United Nations, Russia, the United States and France have called both sides to show restraint and end hostilities.

On Saturday, the clashes started after the regional capital Stepanakert came under artillery and rocket fire Saturday following by further explosions later in the day.

The fighting over Nagorno-Karabakh has threatened to draw in powerful players like Russia and Turkey.